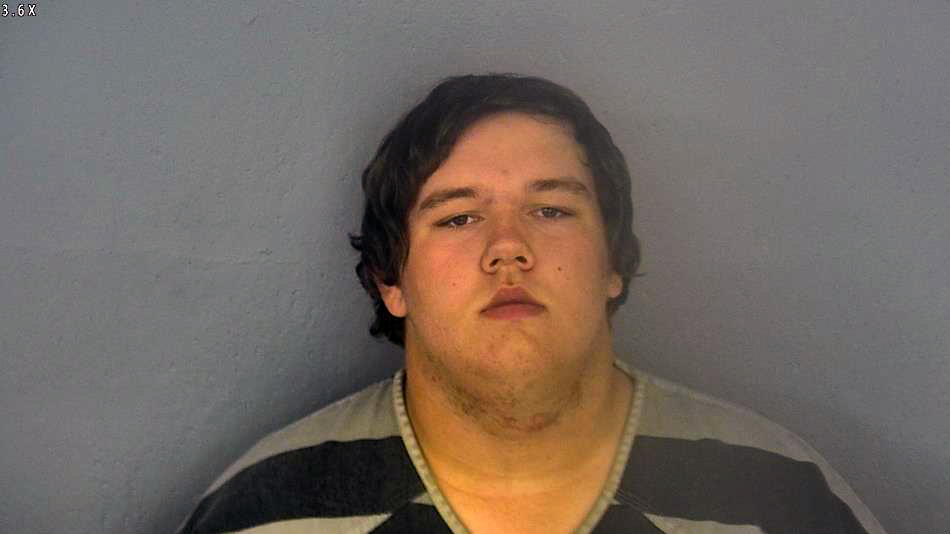 The man accused of killing another man on Independence Day in Ash Grove has been identified.

Formal charges against Tucker are pending.

Greene County Deputies were called to the 8700 block of North Farm Road 43 on Independence Day around 7:45 p.m.. They arrived to find a man dead. Tucker was taken into custody at the site of the incident.

The investigation is continuing and additional details are being withheld pending formal charges and next of kin notification. We will update the story when we obtain more information.