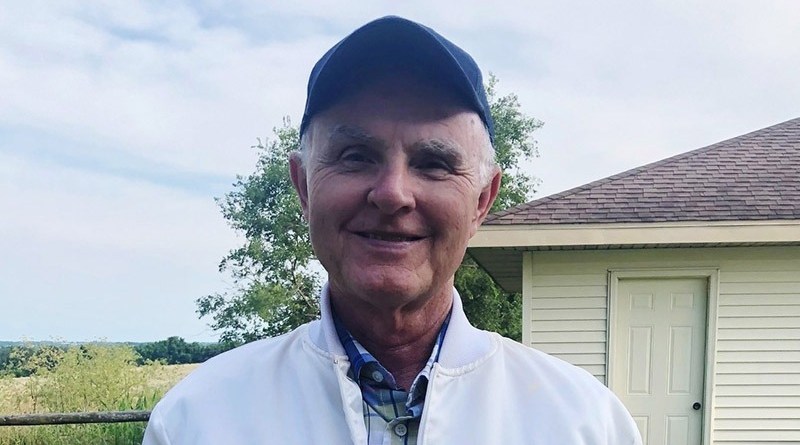 A local radio legend has signed off the air.

“The Old Record Collector,” Wayne Glenn, announced his retirement live on the air Saturday at the end of his “Remember When” show on 93.3 FM and 560 AM KWTO. The show aired 10 a.m. to 1 p.m.

Glenn has been a radio personality on 101.3 FM KTXR and KWTO since the late 70’s.

“This is Wayne Glenn saying this is my last show of Remember When in the series that began in 1978,” Glenn announced. “This is my 2,232nd show and I will be doing no further Remember When programs at all anywhere on the radio. They haven’t run me off the air. It’s my own choice. My health is good, but I feel like the time is right.”

Glenn says next Saturday, May 29th, KWTO’s Bonnie Bell will be interviewing him about his career from 10-11 a.m.

“I want to thank everybody, and there are so many, that have made it possible for me to be on the radio all these years,” Glenn closed before trailing out with “Gone Fishin.”

Wayne Glenn has been collecting vinyl records since 1969, and bought his first record as a graduation present for himself after gaining a teaching degree from then Southwest Missouri State College (now Missouri State University).

He has collected well over 15,000 records, which he finds at flea markets, auctions, garage sales and other similar locations.

Glenn graduated from Nixa High School in 1965 and holds B.S. and M.S. degrees in education.

He’s also a published author, who has written more than a dozen books on Ozarks history since 2000.

In August 2019, Glenn announced he was ending the weekend programs he had done for 42 years, and launched a new “reboot” of Remember When on Saturdays from 10 to 11 a.m. His previous show on KTXR would last for seven hours.

Previous BILLY LONG: All Nations Have the Right to Defend Themselves Against Terrorism
Next Marshfield Woman Dies in Single-Vehicle Accident