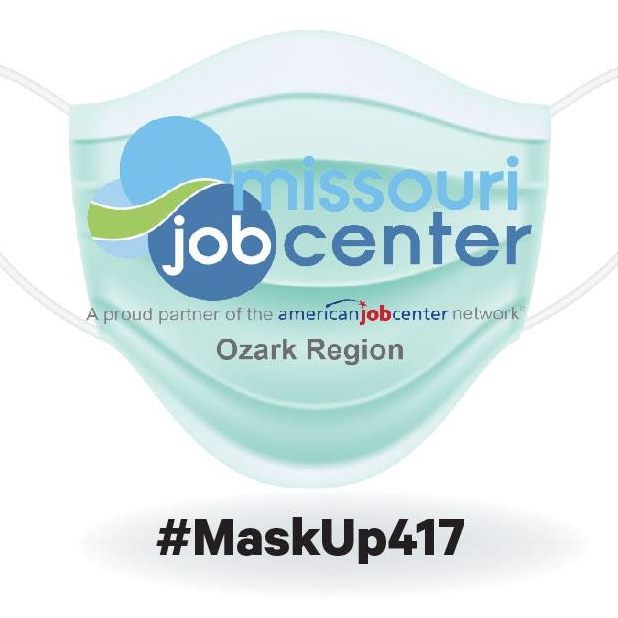 The Amazon job fair scheduled for Tuesday and Wednesday at the Missouri Job Center on east Sunshine in Springfield is officially closed. Only folks who previously filled out an application and made an appointment will be interviewed.

Amazon quickly filled its 155 appointments for openings at its Springfield facility, but despite a news release from the job center that indicated applicants could also interview for positions at the Republic Fulfillment Center, those jobs will actually be posted at a later date.

The facility in Republic will likely open this summer.