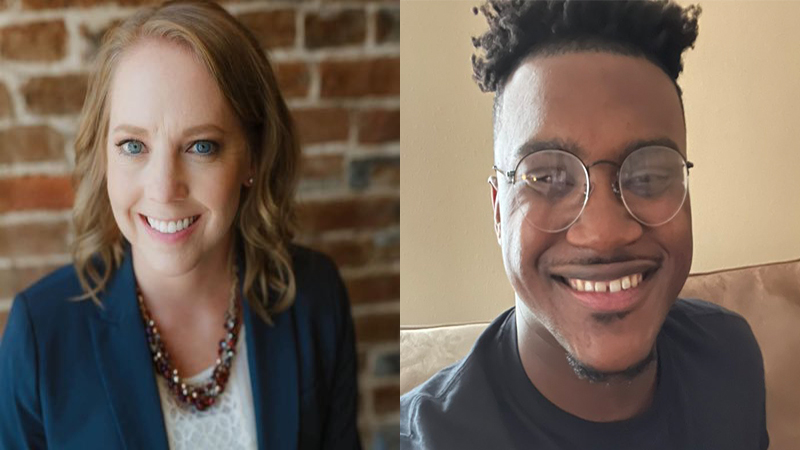 Anonymous texts were sent to Springfield voters attacking two candidates for the school board, claiming their support of “Critical Race Theory” and “drag queen values.”

When recipients of the messages would respond to ask for the sender to identify themselves, they would receive no response. The message appeared to be sent from a variety of phone numbers.

The texts then spread across social media, with many residents and opposing candidates expressing their anger at the unsolicited messages.

“Two of my fellow candidates for school board (Daniel Ogenyumi and Danielle Kincaid) were attacked by text messages today, implying they would not be suited for school board service because they support racial equity and inclusion and support of LGBTQ+ friends,” school board candidate Brandi VanAntwerp posted on Twitter. “I do not support these smear tactics. I stand with my fellow candidates in solidarity and want to confirm my support for equity and inclusion in our schools. I support the rights of LGBTQ+ students. As a school board member I pledge to support ALL students, teachers, and staff. Public schools must abide by the Equal Educational Opportunities Act to prohibit discrimination on all accounts.”

Neither Kincaid nor Ogunyemi posted a personal response on social media, although the campaign page for Kincaid posted this statement:

Earlier today an unknown opponent of Danielle’s campaign for Springfield Public Schools Board of Education spent the afternoon harassing voters with an unsolicited mass text message containing hateful and divisive language about Danielle and another candidate in a desperate attempt to distract from the important issues facing voters on April 6th. Danielle will never apologize for her commitment to upholding the dignity and value of every child in our school district. Danielle has and will continue to run a positive campaign focused on supporting all students, educators, staff, and parents in our school district.

Burnett encouraged those who received the texts to report them to the Missouri Ethics Commission.