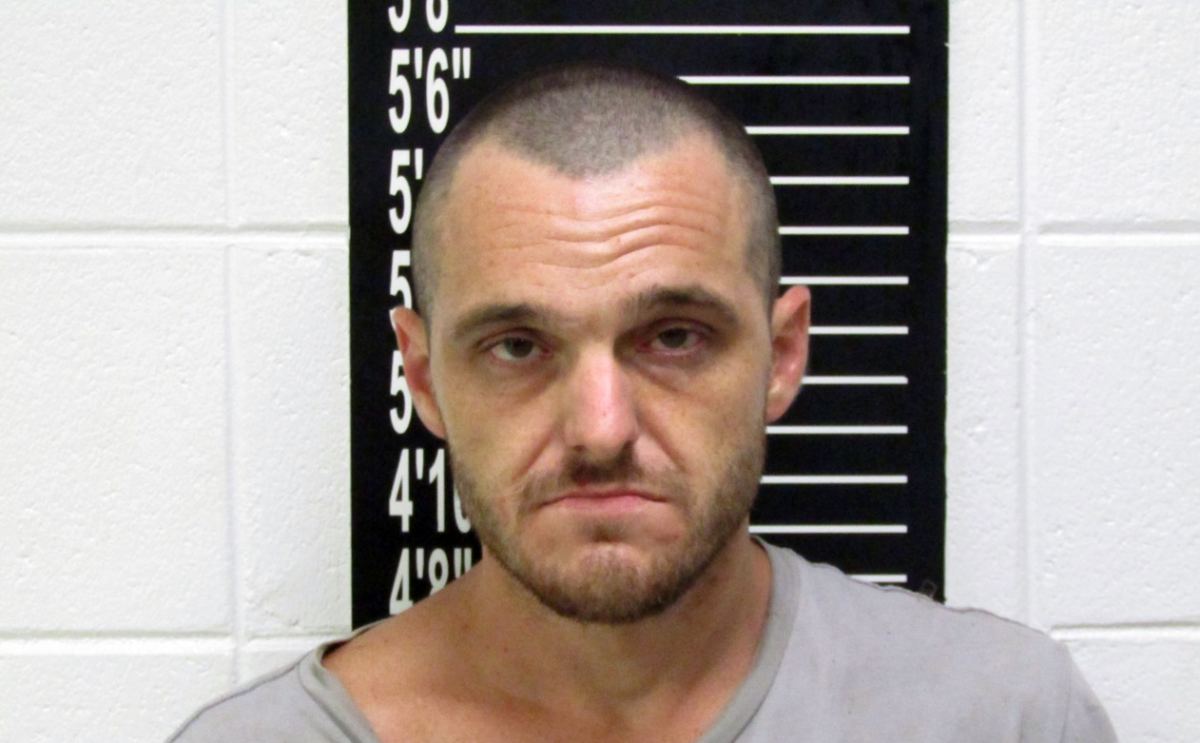 A man wanted in Arkansas on charges he tried to kill two police officers is in the Stone County Jail following a standoff Wednesday in Lampe.

Ben Reagan was stopped in Barry County for a vehicle violation.  During the stop, Reagan fled the scene on foot.  Barry County deputies then found a cache of weapons inside the car Reagan was driving, including C4 plastic explosive.  Reagan became a priority for area law enforcement after the discovery of the explosives.

An alert was sent to area law enforcement agencies about Reagan, who had been wanted in Arkansas since June 12th for an attempted kidnapping where he shot at police.

Stone County Sheriff’s Deputies joined Barry County Deputies to investigate a resident at 5621 East Highway 86 in Lampe, where Reagan may have been hiding.  When deputies arrived on the scene, they found inconsistencies among witness statements that lead deputies to believe Reagan was inside the residence.

Stone County Deputies formed a perimeter, and were soon joined by the Barry County Sheriff’s Office, Missouri State Highway Patrol, and U.S. Marshals.   After several hours, Reagan made phone contact with law enforcement and began negotiations.  Reagan finally walked out of the house with his hands up to surrender without incident.

Charges against Reagan in Missouri include Unlawful Use of a Weapon, Shooting from a Motor Vehicle towards or at a Motor Vehicle or Person; Unlawful use of a Weapon, Exhibiting a Weapon; Unlawful Possession of a Firearm; First Degree Property Damage; Driving while Suspended or Revoked; and multiple misdemeanors.  Arkansas charges include two counts of Attempted Murder of a Police Officer; Kidnapping; Aggravated Assault; illegal firearms possession, fleeing on foot, and multiple misdemeanors.

Reagan was being held Thursday in the Stone County Jail without bond.  If convicted on all charges in Arkansas he could spend the rest of his life in prison.

Previous Mercy Springfield to Require All Employees to be Vaccinated
Next BILLY LONG: Pelosi’s Socialist Drug Pricing Scheme is Bad for Our Country