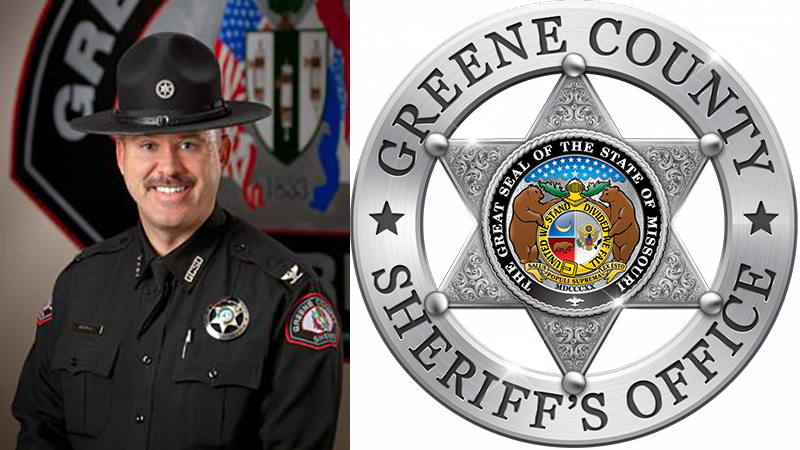 Arnott said that changes to the measure removed some of the concerning language.

“I feel that we will make further progress to refine the Second Amendment Protection Act (SAPA) so that law enforcement, and prosecutors throughout the state of Missouri can protect, support, and defend the Constitution of the United States,” Arnott said in a statement.