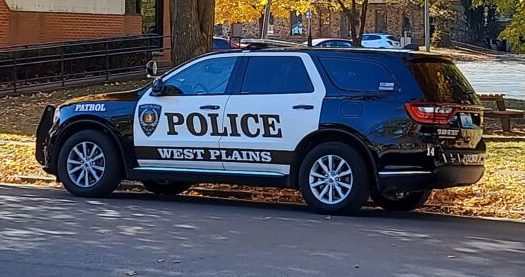 Police say they had a report of catalytic converters being stolen from a van at the First Baptist Church.

They identified one of the suspects in a surveillance video.

Both men were arrested at the home of suspect in the video.