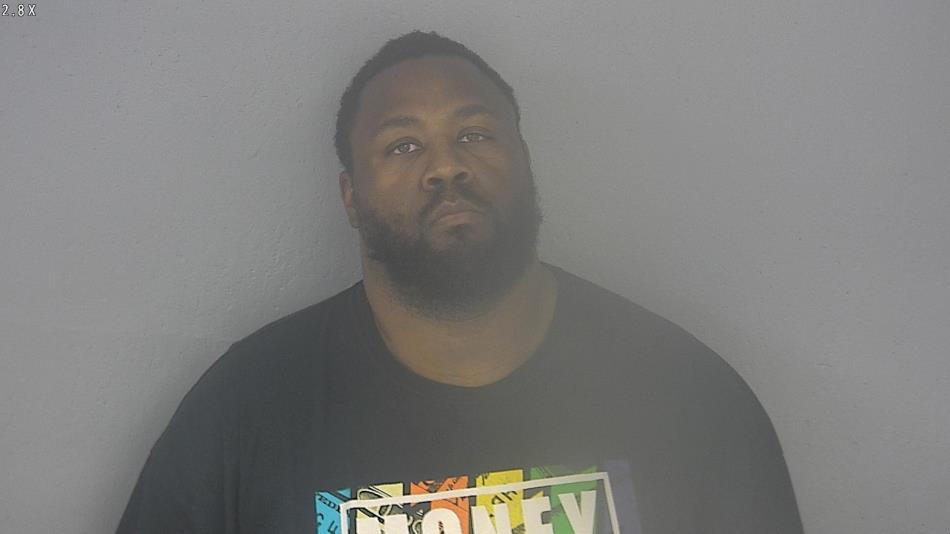 Arrest in Connection with Fatal Shooting in Downtown Springfield

Police say a man from Florida has been taken into custody and charged with a deadly shooting that happened back in February in downtown Springfield.

They found Moffett, 32, with multiple gunshot wounds in a parking lot. The victim had been shot in the chest, and later died from his injuries.

Authorities say three witnesses tied Haynes to the scene of the shooting, and Haynes was with two women, who were identified after images were shown on KY3.

The women say they did not witness the shooting.