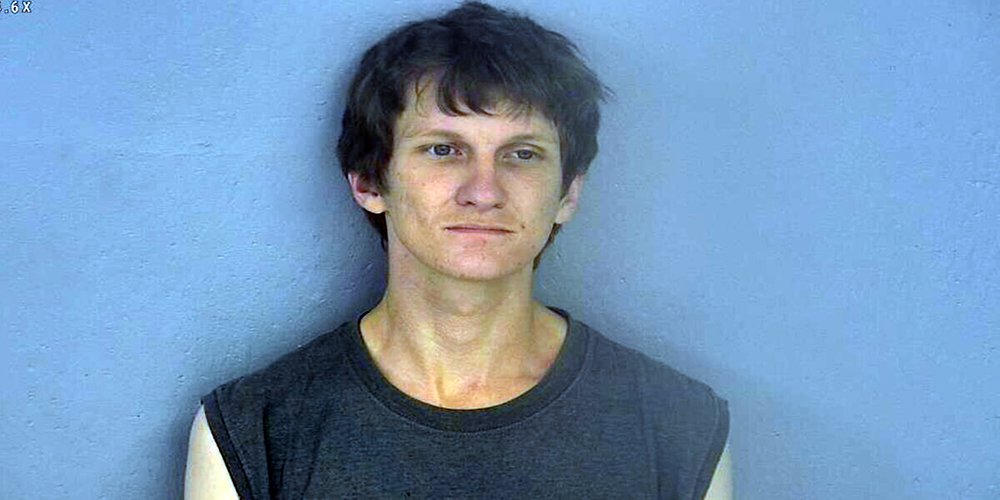 Arrest Made in Friday Bank Robbery

A tip lead federal authorities to a man that is accused of robbing a Springfield area bank.

Turner is accused of entering the Great Southern Bank branch at 1615 West Sunshine on Friday around 10:15 a.m. and demanding money from the teller via note. He threatened to pull a weapon but didn’t actually show one during the robbery.

He is in the Greene County Jail.