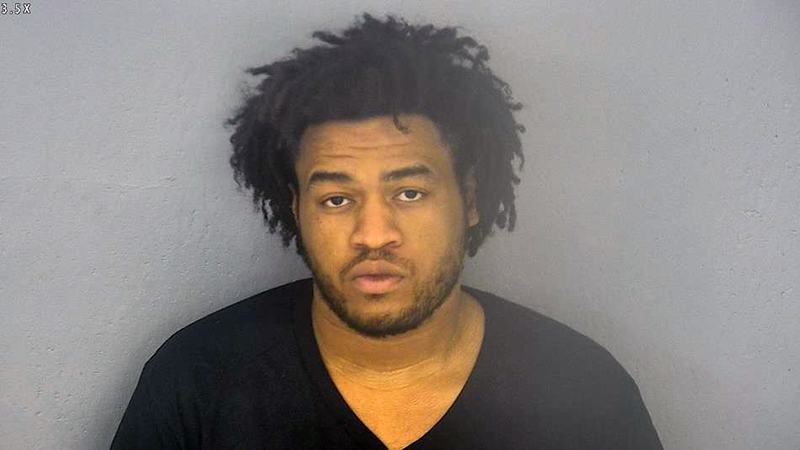 The Springfield Police Department has announced an arrest in the fatal shooting Thursday morning in the Grant Beach neighborhood.

SPD officials say that officers responded to the apartment at 905 North Main after a 911 call around 6:51 a.m. about a person being shot. When officers arrived, they found 26-year-old Dominic Lucious with a gunshot wound. The victim was pronounced dead at the scene.

The SPD Violent Crimes unit identified 28-year-old Charles Nelson as the suspect in the case.

Investigators continue to look into the shooting and ask anyone with information to call the SPD at 864-1810 or call Crime Stoppers at 869-8477.

The incident is the sixth homicide investigated by SPD this year.