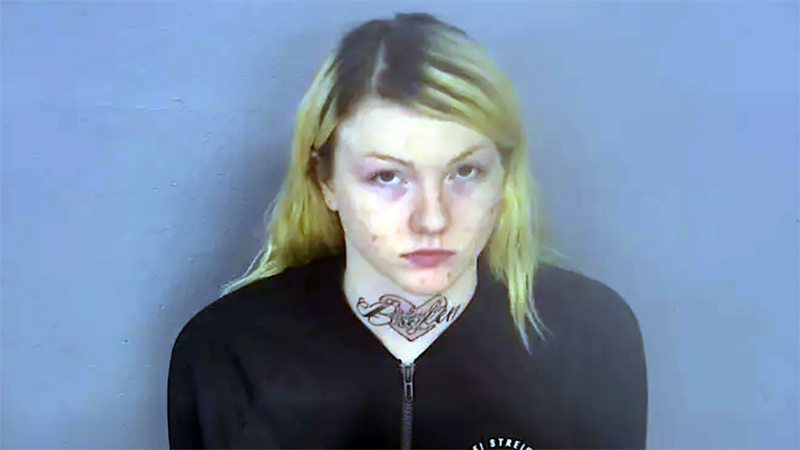 An arrest has been made in the killing of a man in a south Springfield Taco Bell parking lot.

Springfield police confirmed the arrest Wednesday of 18-year-old Codi Dziadosz on suspicion of second-degree murder in the shooting death of 28-year-old Malcolm James.

Investigators say James was shot in the parking lot of the Taco Bell location on South National near Battlefield. James was transported to a local hospital where he died of his wounds.

As of Wednesday evening, no records were in Missouri Casenet about formal charges against Dziadosz.

This is a developing story and we will update when new information is provided by prosecutors.