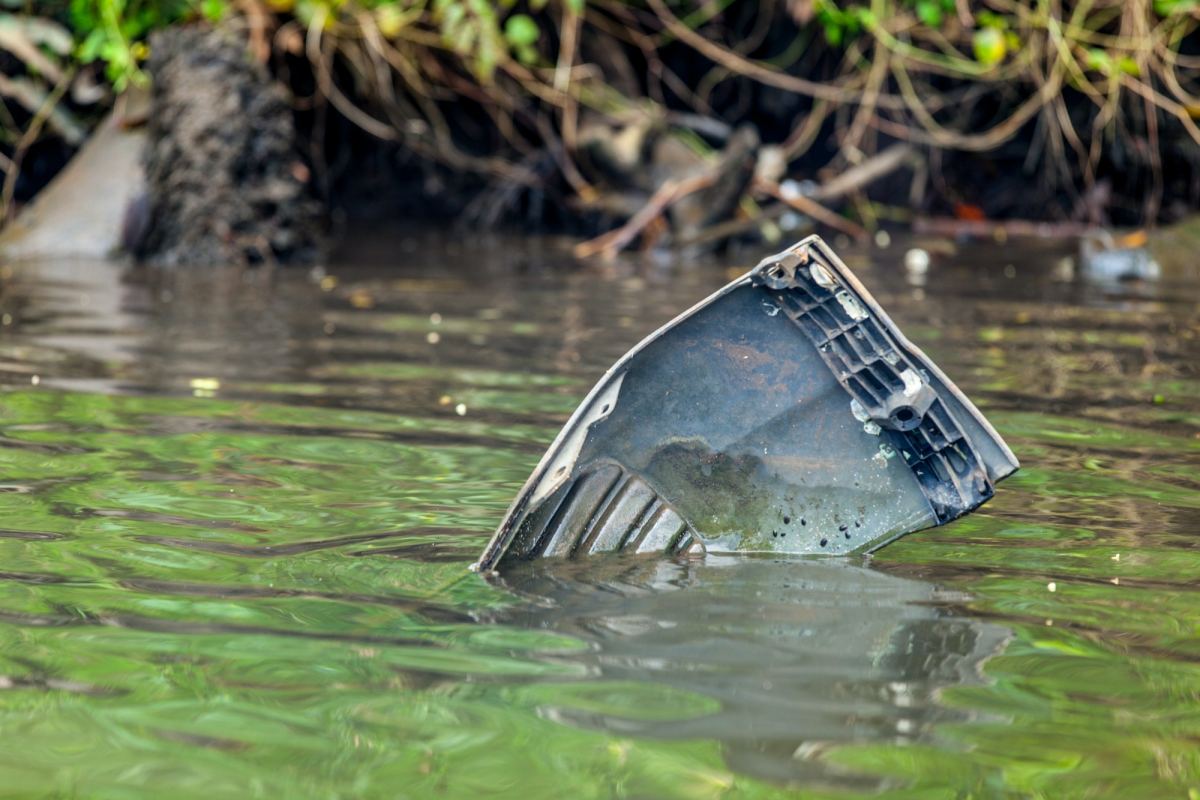 Authorities Investigate Report of Submerged Car at Lake of the Ozarks

The Missouri State Highway Patrol is investigating a car that was found submerged in the Lake of the Ozarks.

Crews were searching the water for a local attorney that has been missing since earlier this week when they discovered the vehicle.

In assistance with the Camden County Sheriff’s Office, authorities pulled the car from the water Wednesday morning and discovered it was a car that had been reported missing since 2006.

Investigators initially believed the vehicle may have been connected to the disappearance of Lake Ozark attorney Brian Byrd, but determined that was not the case.

Deputies want to inform the public that the local attorney has been missing since Monday morning.

If you or anyone you know has information about Byrd’s whereabouts, you are asked to contact the Camden County Sheriff’s Office at (573)346-2243.

Previous Dr. Tommy Macdonnell Dies at 99
Next Phelps Back In Court