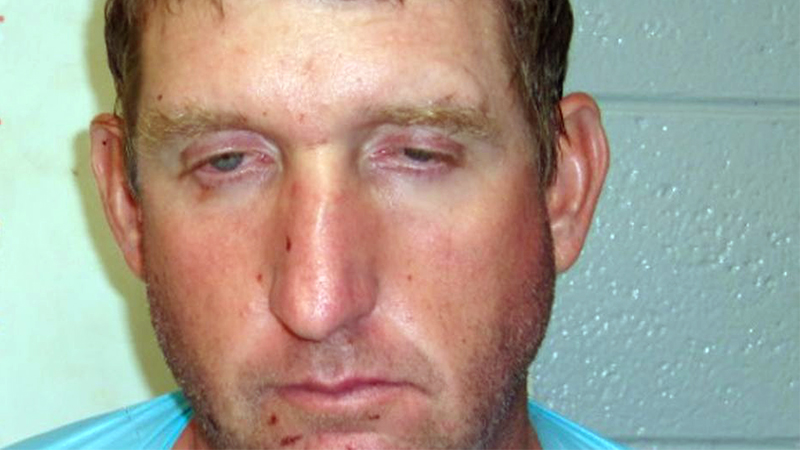 A man charged with killing his son appeared in a Polk County courtroom.

Chad Baker is charged with first-degree murder and domestic assault in the death of his 12 year old son.

Investigators say the boy suffered blunt force trauma to the head at his grandparent’s home in Bolivar in August of 2020.

Baker’s lawyers and investigators agree that Baker suffers from a neurocognitive disorder.

Baker in custody of the Missouri Department of Mental Health.