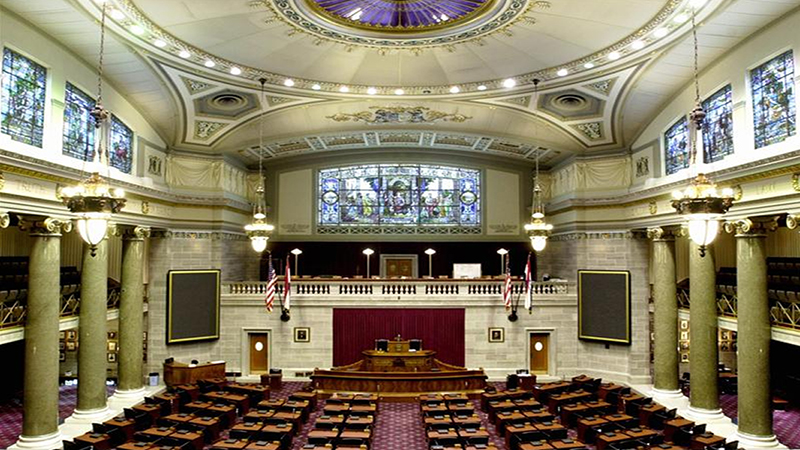 Missouri cities and towns would be prohibited from banning pit bulls or any breed-specific dogs under a bill that is being heard Thursday by a Missouri House committee.

While villages, cities and towns could not ban a specific breed of dog, they could still prohibit dogs from running at large.

They could also regulate dogs in city limits, as long as the ordinance is not breed-specific.