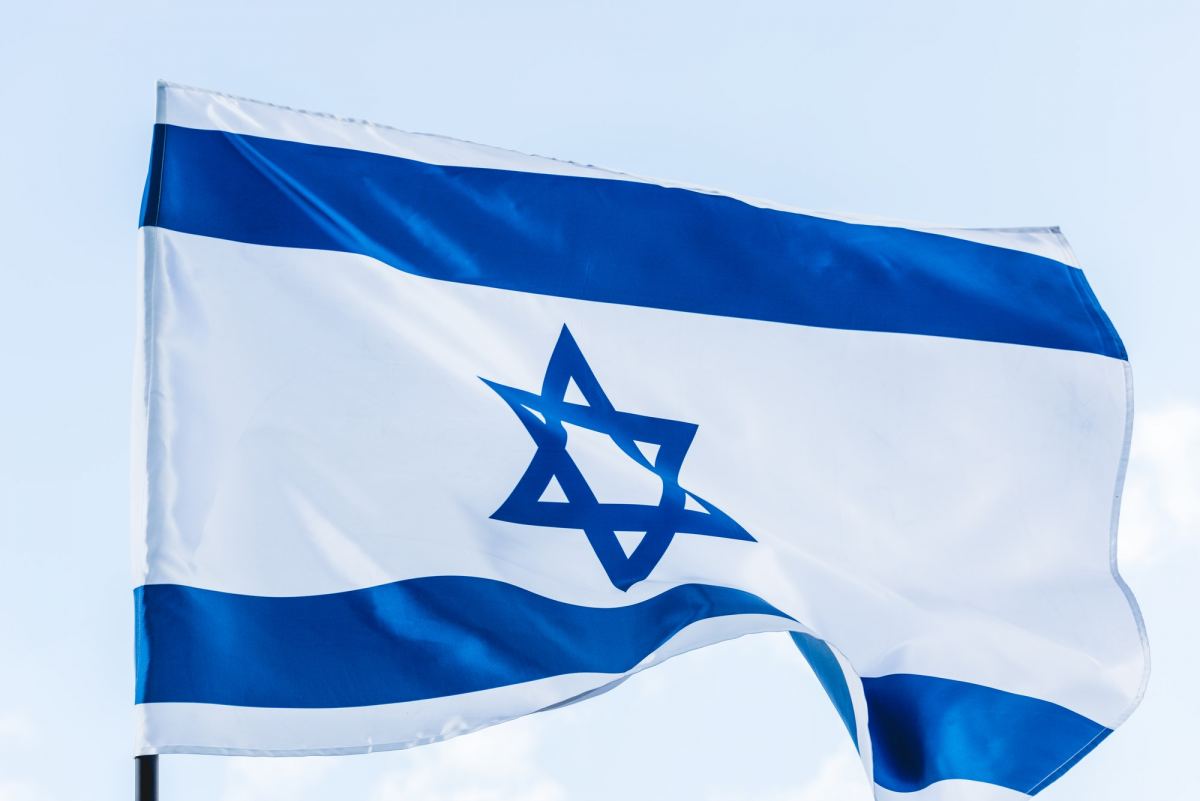 national flag of israel with star of david against sky

BILLY LONG: All Nations Have the Right to Defend Themselves Against Terrorism

It started with incendiary balloons being flown over the border with the expressed desire to set Israeli wheat fields ablaze. In the intervening two weeks, the world has watched in horror as another major conflict broke out between Israel and Hamas. The world has held its collective breath and prayed for peace. We have heard harrowing stories of Israeli citizens sheltering in bunkers along with a father and his teenage daughter that died while attempting to run to their bunker. As tensions between Israel and the terrorist group Hamas escalate, one thing remains abundantly clear: The United States must stand firmly behind one of our closest allies, Israel; not because it is the right thing to do but because it is the only thing to do.

To fully understand this conflict, we have to examine two very different approaches in Middle East policy. During his four years in office, President Trump took a series of actions intended to strengthen our relationship with Israel, which included recognizing Israel’s sovereignty over the Golan Heights, moving the U.S. embassy to the true capital of Israel, Jerusalem, and ramping up sanctions against Iran, which is one of the world’s biggest sponsors of terrorism and a piggy bank for Hamas. President Trump was also a central figure in negotiating the Abraham Accords, which is a landmark agreement that involved the United Arab Emirates, later joined by Bahrain, establishing diplomatic relations with Israel. This agreement is the most significant policy shift in the Middle East in 40 years.

In stark contrast to his predecessor, President Biden has taken a position of leniency with the Palestinian Authority. He has returned to policies that had been failing for decades. In April, he restored $235 million in aid to Palestinians that President Trump canceled. The Palestinian Authority has a long history of sending money to terrorists and their families, and the United States is once again spending hard-working American’s taxpayer dollars to provide aid for Palestinians neglected by their government. The Biden Administration also wants to return to the Iran nuclear agreement, which would ease sanctions against Iran and make it even easier for Iran to provide Hamas with supplies for its rockets and cash for its terrorists.

Many in the media blame Israel for responding to these attacks, but like all countries, Israel has a right to defend itself. In a short 48 hours, Hamas fired nearly 1,000 rockets towards civilian centers, with no regard for the innocent citizens who live there. All told, the terrorist organization that is Hamas has fired over 3,000 rockets in just the last two weeks. Israel for its part has responded with targeted attacks against the terrorist’s cells. If we were talking about anywhere else in the world, this would be a no-brainer. A nation has the right to defend its sovereignty, so why should Israel be any different? It shouldn’t be, but the mainstream media and the progressives that are attempting to rule Washington, D.C. today think otherwise. They believe that the only route to peace is through the annihilation of Israel. To Hamas wiping Israel off the map is more of an achievable goal than a battle cry or a catchphrase.

For decades, presidents of both parties have taken a similar approach to Israel and the Middle East which never have yielded any positive results. President Trump brought with him a new concept. Standing firmly with our only Democratic ally in the area provides a much-needed counterbalance to Iranian aggression and has united many Arab nations against Iran and the Palestinian Authority. President Biden must cease the conventional wisdom and embrace a simple reality: Israel has the right to defend itself from terrorists and they deserve the United States’ full support.