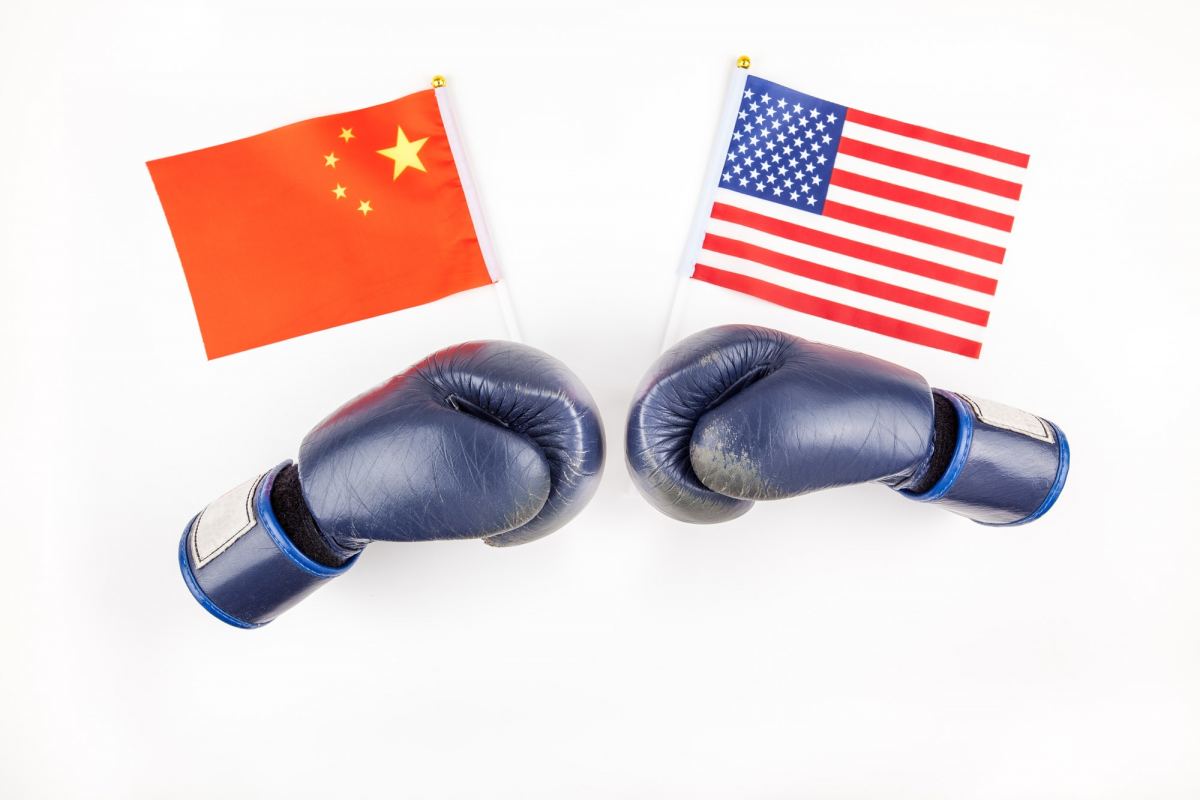 In last week’s Long’s Short Report, I discussed how raising the corporate tax rate will make the United States less competitive on the global stage. During the Obama era, the corporate tax rate caused companies to move tens of thousands of jobs to other countries, including to our main geopolitical competitor, China. China is a country that will do anything to supersede the United States as a world leader. They steal American intellectual property, impose unfair trade practices, and use unethical and forced labor policies to lower the cost of manufacturing goods. We have seen what this mix of Chinese trade practices and a high corporate tax rate has done in the United States before – slow economic growth and decrease manufacturing jobs.

As President Trump promised during his campaign for president in 2016, he stood up to China by renegotiating trade deals and imposing tariffs to directly counter unfair trade practices by the Chinese. These tariffs worked. In conjunction with the passage of the Tax Cuts and Jobs Act, President Trump was successful in bringing manufacturing jobs back to the United States and putting immense pressure on China to play fair. Luckily for China, they weathered the storm through the presidential election and are now dealing with President Joe Biden, who on the campaign trail loudly denounced President Trump’s tariffs, claiming they would only hurt the American economy and businesses.

What you haven’t heard is that despite his strong criticism for President Trump’s tariffs on Chinese goods, President Biden has not removed them. Secretary of Commerce Gina Raimondo has called his tariffs “effective” and U.S. Trade Representative Katherine Tai has publicly stated that she has no plans to change President Trump’s trade policy on China. This is a complete turnaround from what President Biden stated on the campaign trail.

But we are only a few months into the Biden presidency, will he make good on his promise and end the tariffs on China? I have encouraged him to leave these policies in place. The United States currently runs a $310 billion trade deficit to China, making us a significant source of wealth for the Communist Chinese government and fueling China’s economic growth. While China remains a significant trade partner, President Trump’s tariffs have reduced the trade deficit by over $100 billion from its high of $419 billion. This is a significant hit to a tyrannical regime that uses these funds to cheat other countries, commit human rights atrocities, and buy influence with our adversaries. It is also a significant boost for American manufacturing and trade with allies as $100 billion worth of goods is now being manufactured here at home, or being acquired from a more friendly country.

To put it simply, China is a bad actor. The Obama Administration rewarded China’s bad behavior by regularly rolling over to their demands and supporting a high corporate tax rate. These policies opened the door for U.S. businesses to move jobs to China and other more competitive economies. President Trump’s thoughtful policies finally put the Communist Chinese regime on its heels and demonstrated that the United States was through with their antics. There was a new sheriff in town and Beijing didn’t like it. During his campaign, President Biden said everything that China wanted to hear, and their man got elected. If President Biden keeps his campaign promises, we can expect a stronger and more resilient Chinese economy and a more emboldened Chinese regime.