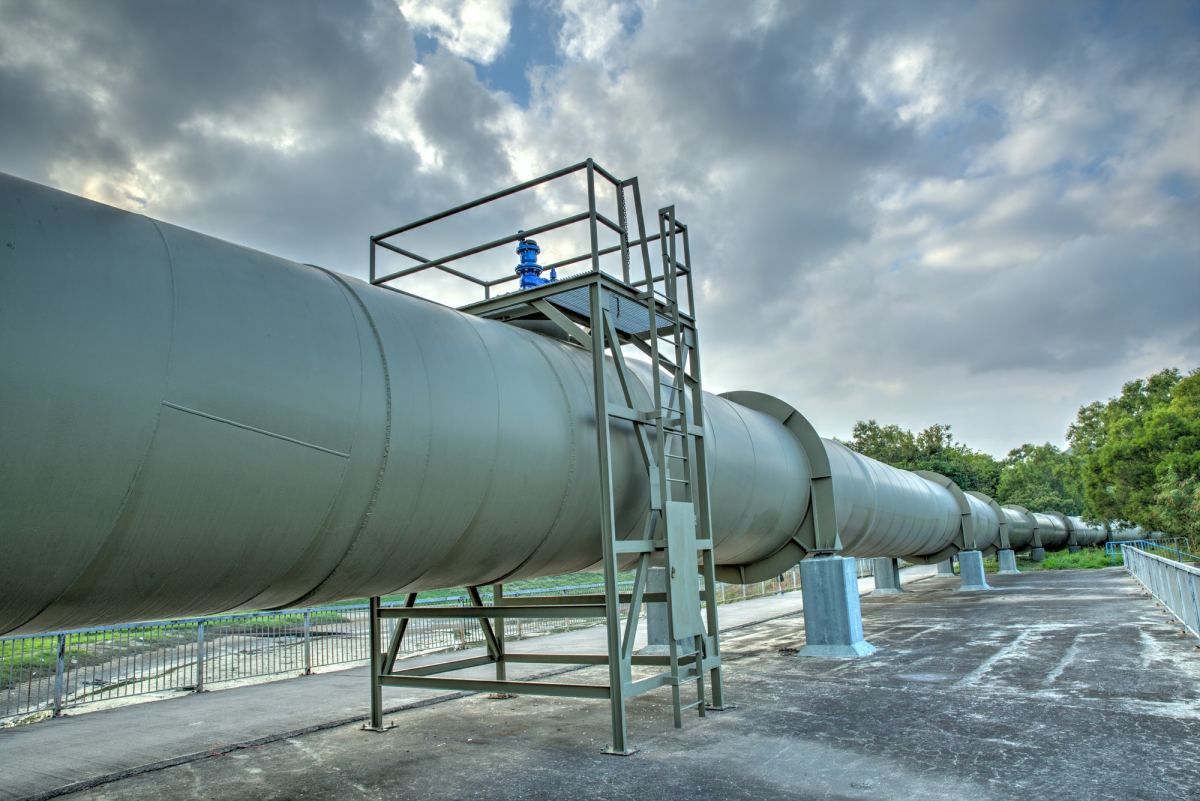 One of President Biden’s first official acts as President dealt a devastating blow to our nation’s energy sector. With a stroke of the pen, President Biden dealt a death knell to the Keystone XL pipeline, directly killing over 10,000 union jobs and over $2.2 billion in wages. Not to mention all of the ancillary business which has been estimated to decimate another 45,000 jobs. This was devastating news for the thousands of families who lost their livelihoods during a global pandemic. Many a house will be repossessed along with cars that folks have no way to service the debt on. You have a great job, are making your way in life, taking care of your family, working hard one day, and are unemployed the next. Let that sink in with all the horrific implications it entails. ‘Daddy, why are you crying?’ the old saying ‘Chicken one day and feathers the next’ comes to mind and it makes me sick. If you haven’t seen the video of the oil pipeline worker that had just signed a 6-year note for a new truck get yourself a box of Kleenex and look it up.

The Keystone XL pipeline would have been an underground pipeline that transports oil directly from Canada to refiners in the United States. The pipeline itself would produce zero emissions and would have ensured that we are getting our oil from a friend and ally. Killing the pipeline will not curb the demand for oil and refiners will likely need to purchase oil from our adversaries like Russia and Venezuela. Ironically this oil will be transported via ship, train, or truck, whereas the pipeline would have transported oil to these refiners with zero emissions.

The nixing of the Keystone XL pipeline is just the beginning though. President Biden’s overall approach to energy will cost jobs and raise energy costs across the nation. Another executive order signed by President Biden bans new oil and gas leasing on federal lands and waters. This ban drew opposition from several House Democrats who stated in a letter that the ban would “imperil hundreds of thousands of jobs, entire communities, and billions of dollars in royalty revenues.” So far, the only impact President Biden’s energy plan has had is to destroy American jobs and livelihoods. President Obama enacted a similar ban which resulted in energy costs skyrocketing and gas reaching over $4 per gallon in some parts of the country.

While President Biden promotes his watered-down Green New Deal to the American public as a way to move beyond fossil fuels, he is ignoring the real implications that it will have on regular Americans. The proposed price tag of $1.7 trillion will launch our nation’s debt to a whole new level, energy costs for everyday Americans will increase exponentially, and gas prices will surge. His reliance on just renewable energy solutions will leave our nation’s energy grid vulnerable to bad weather. The power grid in Texas and some Midwest states, including Missouri, barely made it through abnormally cold winter weather that came through just weeks ago. During that weather, wind turbines in Texas froze, causing them to produce no energy. If Texas had to rely solely on renewable energy resources, their grid would have surely collapsed under pressure.

This is why I have supported an all of the above approach to energy that will reduce energy costs for Americans while reducing our reliance on foreign energy resources. I strongly support renewable energy resources where they are viable, but our nation’s energy agenda should focus on reducing the cost for the consumer and ensuring that American jobs are protected. The simple fact of the matter is that President Biden’s plan does neither of those things.