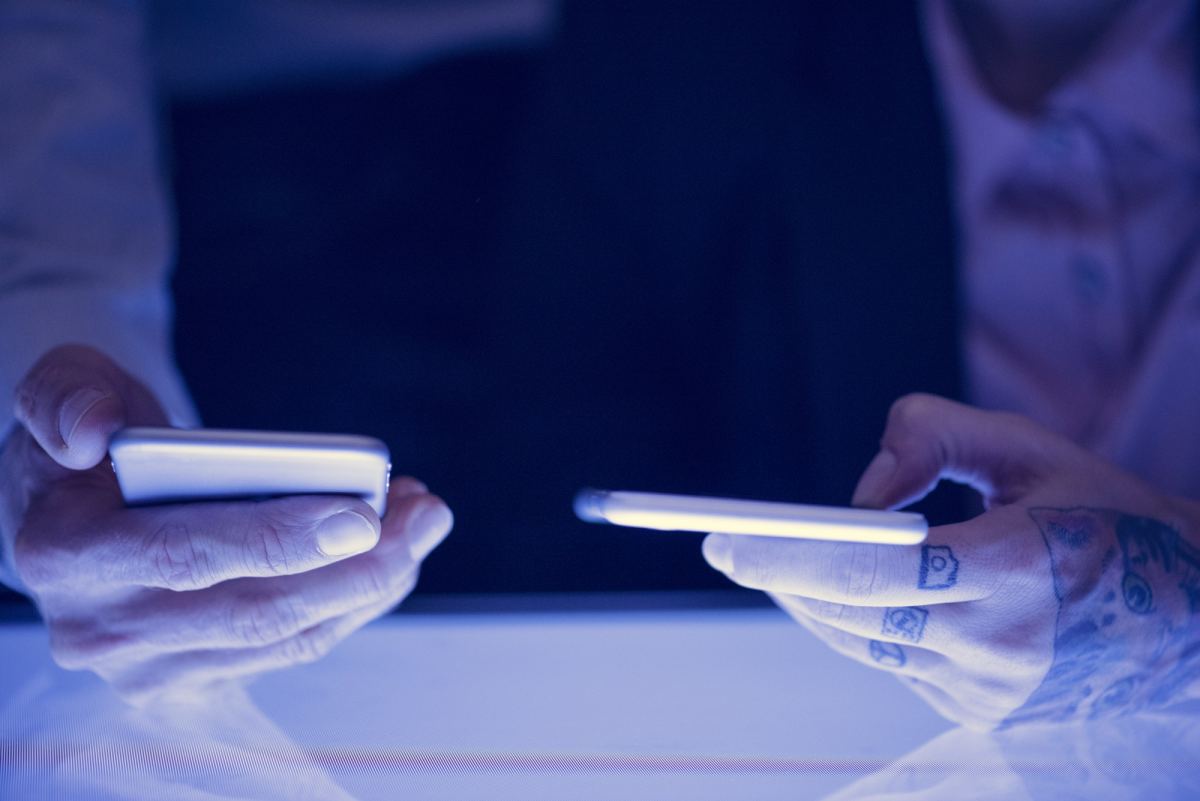 Let’s start by talking about how Big Tech censors opinions they don’t agree with. When a “once in a century” pandemic struck the world, many people wanted to know how it started. It’s a reasonable question, but one that Big Tech answered with ‘nothing to see here, move along.’ Big Tech instead joined the mainstream media in simply accepting the Chinese Communist Party’s assertion that the virus came from a wet market that just so happened to be located in close proximity to the Wuhan Institute of Virology. They of course completely ignored ample circumstantial evidence that the virus somehow escaped a Chinese lab specifically studying rare coronaviruses. The math was simple for Big Tech, 1 + 1 = 0. Big Tech and their partners in the mainstream media blasted Republicans in Congress who dared to ask questions. Now, more evidence has emerged that the lab leak theory is very plausible. Will Big Tech continue to toe the Chinese Communist Party line?

Big Tech also used its power to influence the 2020 election. Around this time last year, the New York Post published a series of damning stories showing that Hunter Biden was a deeply corrupt individual, who, despite his father’s denials, had indeed been aided by the future President Biden, A.K.A. ‘The Big Guy.’ Big Tech wasted no time in preventing the articles from being shared on social media and even locked the New York Post out of their own Twitter account, all to the benefit of the Biden Campaign. Read that last sentence again, I’ll wait here until you’re back. It’s as plain as the nose on your face that Big Tech favors liberal opinions, but the actions of late last year left no doubt that they might as well be a messaging arm for the Democrat party.

So, what are we going to do about it? Republicans on both the Energy & Commerce and the Judiciary Committees have proposed a reform of Section 230, a law that grants these companies liability protections and gives free rein for them to remove content they deem to be “objectionable” in any way. Essentially, our plan would remove liability protections for Big Tech companies that violate constitutionally protected speech without proper transparency or appeals processes. There are also proposals to remove Section 230 protections from companies that partner with China, or knowingly facilitate illicit activities such as sex trafficking. Removing these protections from companies that have long abused them would go a long way to reforming Big Tech’s inordinate power over the American people. It’s essential that we have open platforms like Twitter and Facebook to promote freedom of speech, but we cannot allow them to trample on the first amendment rights of Americans. It’s time to stop the insanity.

For more information on my activities in our district and in Washington, I encourage you to follow my Facebook page at https://www.facebook.com/Rep.Billy.Long and my Twitter page at https://twitter.com/USRepLong. You can also subscribe to my weekly newsletter, “Long’s Short Report,” by visiting https://longforms.house.gov/newsletter