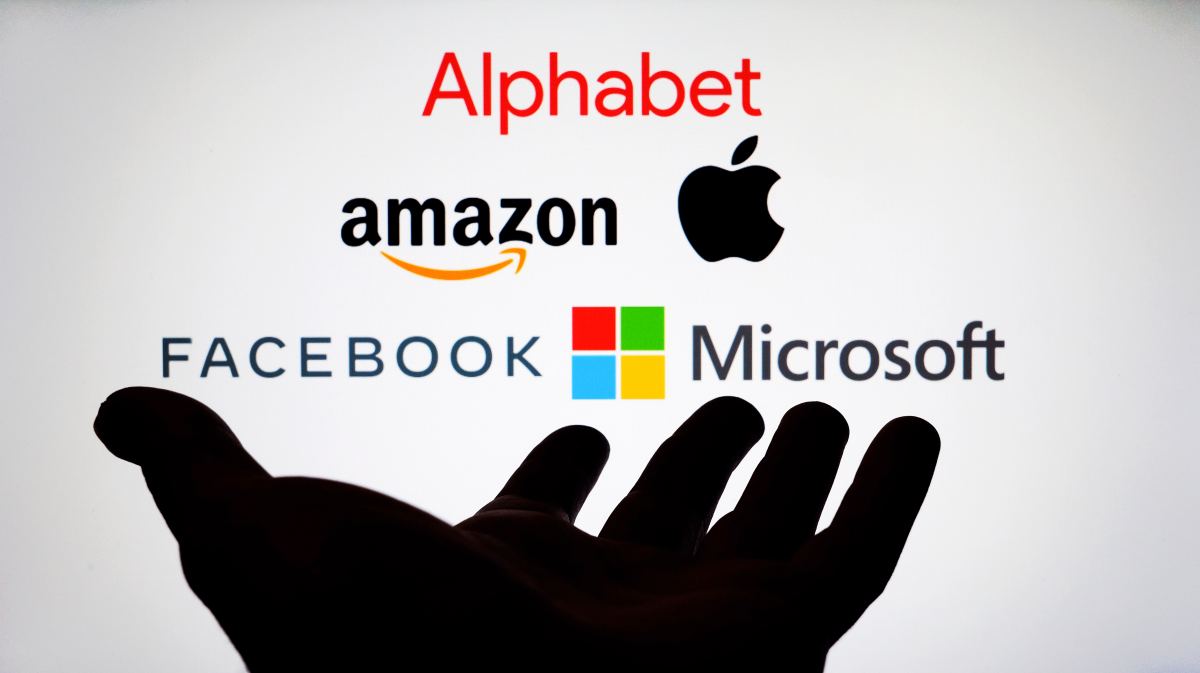 Ayatollah Ali Khamenei, the Supreme Leader of Iran, has advocated for the destruction of Israel and is directly responsible for the deaths of U.S. troops. The President of Venezuela, Nicolas Maduro, jails and kills dissidents in his country and paints a rosy picture to the public. The Communist Chinese spew propaganda to the world on a platform that cannot even be accessed by its own people. So which platform allows Ayatollah Khamenei, President Maduro, and Communist Chinese propaganda? Twitter.

Twitter permanently banned a sitting United States President but allows these and other despots to have a global platform. Not only this, Twitter and other social media platforms are now attempting to control speech by banning conservatives from their platforms. These are American companies doing something that is antithetical to the values outlined in our Constitution; using their immense power to shut down free speech. When Jack Dorsey, the Chief Executive Officer of Twitter testified before the House Energy and Commerce Committee in 2018, I warned him that if he didn’t fix the issues that were laid out before him in that hearing that Congress would move from having done nothing since he founded Twitter in his Harvard dorm room to overreacting. @jack doesn’t follow me on Twitter at @USRepLong and he sure didn’t follow what I told him that day. Twitter hasn’t moved from the sublime to the ridiculous, they have moved from the ridiculous to the absurdly ridiculous. As a result they now have Congress’ full undivided attention.

One way that Congress has been looking at holding these companies accountable is by reforming or repealing and replacing Section 230 of the Communications Decency Act of 1996. Section 230 states that: “No provider or user of an interactive computer service shall be treated as the publisher or speaker of any information provided by another information content provider.” Translation: these companies cannot be held liable if a user posts something illegal on a company’s website. Section 230 goes on to state that “No provider or user of an interactive computer service shall be held liable on account of—any action voluntarily taken in good faith to restrict access to or availability of material that the provider or user considers to be obscene, lewd, lascivious, filthy, excessively violent, harassing, or otherwise objectionable, whether or not such material is constitutionally protected.” This language gives free rein to internet companies to remove content that they deem to be “objectionable” in any way. Do most far-left liberals working at companies like Twitter think conservatives are objectionable? Over the last four years, we have learned the answer to that question is a resounding yes.

So where do we go from here? Section 230 has been essential for the growth of the internet and has played a critical role in making sure e-commerce companies can grow without the worry of being liable for something a random user does on their website. A lot has changed since 1996 though and we need to bring Section 230 into the 21st century. I do not believe that Section 230 should be repealed outright as that would have an extremely detrimental impact on e-commerce, but I do believe it needs to be clarified, refined, and reformed. For instance, striking “otherwise objectionable” from the above language of Section 230 could be an answer to stopping big tech from removing opposing political views that their employees may think are objectionable, but most people do not. Another simple change could be to clearly define what makes an internet company a publisher, as publishers are not protected under Section 230. With companies selectively editing and moderating political content, are they making editorial decisions on what is and is not allowed to be published on their platform? Some would argue yes. Clarifying what is and isn’t a publisher could be a simple solution to rein in social media censorship.

The censorship on social media should alarm Republicans and Democrats alike. Sure, Democrats may feel like big tech is on their side now, but what will happen when Democrats start espousing views that big tech doesn’t agree with? It does not matter to me if you’re advocating the political views of former President Donald J.Trump, or President Joseph R. Biden, Jr., in America no one should have to worry about their views being shut down over their political beliefs. Republicans have been calling for the reform of Section 230; will Democrats join us, or will they sit on the sidelines as big tech shreds our first amendment rights? It is time Congress rein in big tech and reform Section 230.