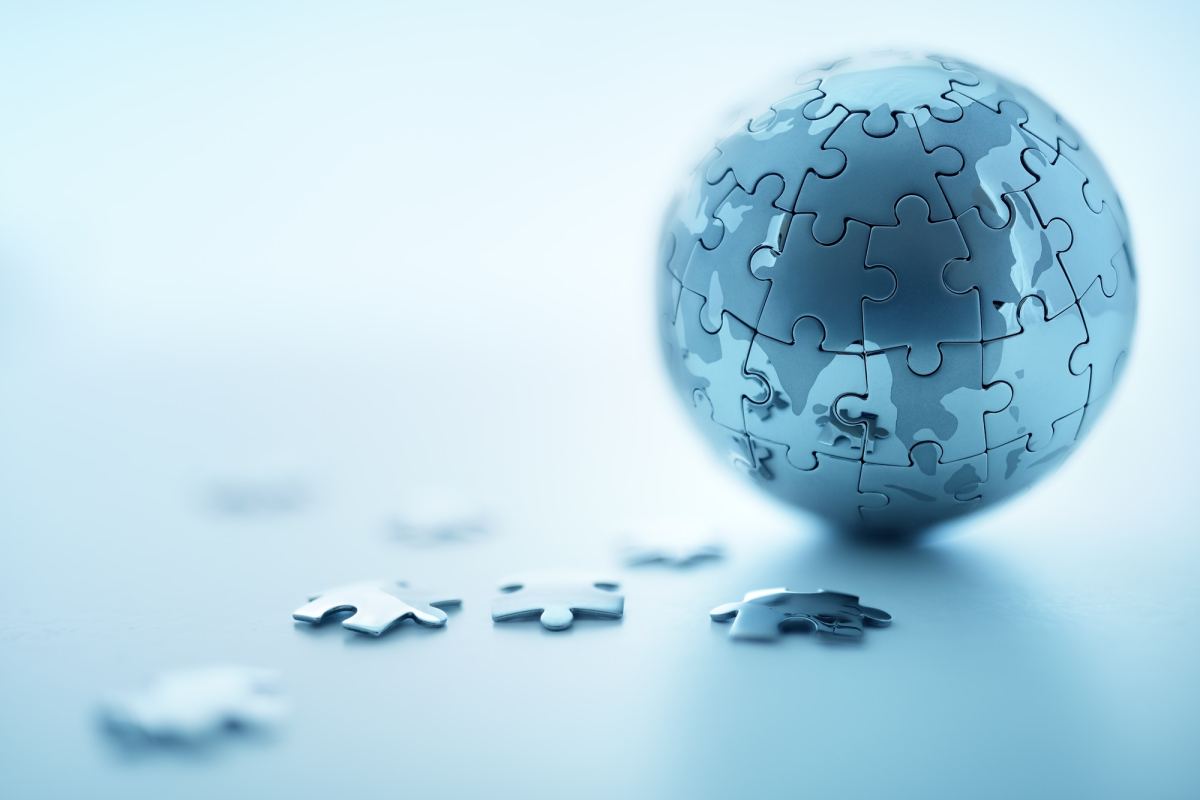 Here we go again. After previous attempts at passing their radical agenda failed, this week Speaker Pelosi and President Biden tried desperately to get their tax and spend spree completed and across the finish line. We still don’t know what exactly the final bill will look like, but what we do know is that it will cripple an already struggling economy. Never mind the fact that inflation is soaring, and labor shortages have caused a supply chain crisis; Democrats are determined to pass this radical agenda, and never mind the consequences.

We already know that this agenda calls for one of the largest tax increases in American history. President Biden has claimed on several occasions that no one making less than $400,000 a year will see a tax increase. This is a lie that ranks up there with “If you like your doctor you can keep your doctor.” We don’t need experts to tell us that the American people are already paying for reckless spending. Inflation is a tax on the working class and one that the American people have felt in their wallets these last several months. Whenever you increase taxes on corporations, the cost always gets passed down to the consumer. So unfortunately for President Biden, the lie about not raising taxes on the working class doesn’t hold up to even the slightest scrutiny.

The Democrats also want to allocate $80 billion to the Internal Revenue Service (IRS) for new “enforcement abilities.” That is bureaucrat speak for surveillance on your bank account. Yes, they want to track any account with more than $10,000 in transactions in a single year. That is only $192 a week or $28 a day. This would allow the IRS to access bank accounts without a warrant. They claim that this is meant to go after billionaires who are skirting tax law, but let’s be honest, Elon Musk will hardly feel the impact. Instead, it will be the average American citizen who will be spied upon and harmed irreparably by this massive socialist overreach.

We still don’t know the price tag of this boondoggle. We’re told it is somewhere between $1.5 and $2 trillion. Combine that with the $1 trillion “infrastructure” bill and the $1.9 trillion American Rescue Plan, and you get an added $5 trillion in spending since President Biden took office. This doesn’t even account for the annual budget of the United States. Bizarrely, the White House claims that the real cost is $0. I was forced to give up my real estate broker’s license that I had since 1978 when I came to Congress but if you believe the cost will be $0 I have ocean-front property in Missouri to sell you. The reality is all this spending will add trillions of dollars to our national debt. So, no matter what White House Press Secretary Jen Psaki says, the cost will not be $0.

The true cost of this bill will come in the form of a stagnant economy. Inflation has drastically increased the cost of almost all everyday items. This bill would only worsen inflation, particularly energy prices, just in time for winter. The spending in this bill would also do nothing to fix the supply chain shortages that have dragged on for months. Despite all of this, the Democrats and their allies in the media are asking Americans to “lower their expectations.” They know they can’t win the messaging battle, their agenda is simply too radical for most Americans to accept, no matter how big of a bow they put on it.

Instead of ‘Build Back Better’ on January 20, 2021, how about if the new administration would have adopted ‘Leave Well Enough Alone’? No CRT in schools, secure borders, remain in Mexico policy, Hyde Amendment, finish the wall, low inflation, low unemployment, finish Keystone XL Pipeline, energy independence. Oh well, we can always dream of what could have been. America first anyone?

For more information on my activities in our district and in Washington, I encourage you to follow my Facebook page at https://www.facebook.com/Rep.Billy.Long and my Twitter page at https://twitter.com/USRepLong. You can also subscribe to my weekly newsletter, “Long’s Short Report,” by visiting https://longforms.house.gov/newsletter.