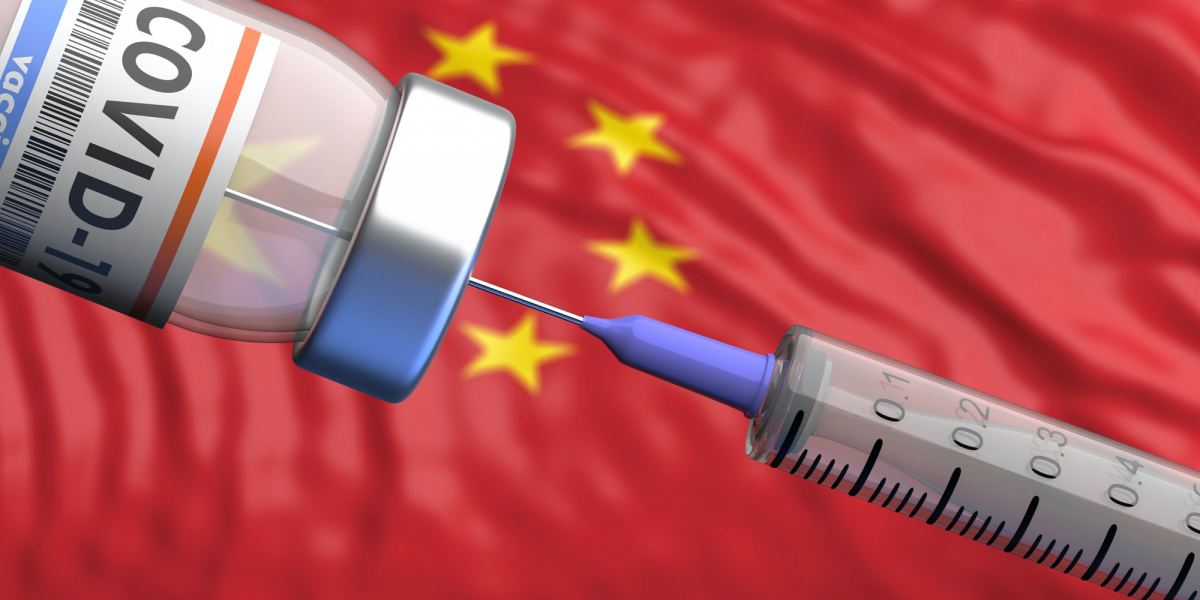 After a year and a half long pandemic, COVID-19 has taken the lives of more than 4 million people worldwide and 600,000 Americans. There have been nearly 200 million known COVID-19 infections globally, not to mention the immeasurable damage to the world’s economy. A year ago by simply mentioning that you believed the virus was developed through gain of function experiments in the Wuhan lab, you could be banned from Facebook and Twitter. That was then and this is now. As Sergeant Friday used to say on the T.V. show Dragnet – just the facts ma’am just the facts. The time has come, we need to investigate the true origins of this scourge that has been released on the world. Was this a test? Will the next one be worse? We deserve to know.

The facts are clear, China lied. In December 2019, the Chinese Communist Party was actively silencing doctors who raised red flags about the new virus. While the rest of the world was relatively oblivious, China was busy hoarding much-needed medical supplies and personal protective equipment (PPE). The result of these lies was a delayed world reaction. Had world leaders known then what was really going on, we would have been able to close travel to China and have access to PPE much earlier, potentially saving many lives.

Besides allowing them to hoard PPE, you may wonder why the Chinese Communist Party covered up the pandemic in the early days. Many questions remain about the origins of this virus, with allegations that it accidentally escaped from the Wuhan Institute of Virology, located mere miles from the original epicenter. This lab specializes in the study of coronaviruses, so it should raise some questions when a major outbreak of coronavirus occurs in the same city. The Wall Street Journal reports that in November of 2019, three researchers at the lab became sick with COVID-19 like symptoms. This fact alone should raise concerns about the Chinese Communist Party’s theory of a wet market outbreak, but many in our so-called mainstream media simply accepted what Chinese officials were telling them.

China was unwittingly aided in its lies by the World Health Organization (WHO). At every turn, the WHO eagerly accepted the propaganda spilling out of China instead of investigating what was really going on for themselves. When combined with the  Chinese Communist Party’s coverup, the WHO’s actions contributed to a slower response, and lead to a tragic loss of life. Unfortunately, the mainstream media here at home, Congressional Democrats, and President Biden are giving the WHO a free pass.

It amazes me that despite all the evidence of a Chinese coverup, the Democrat majority in Congress has decided not to hold hearings on the origins of COVID-19 or come up with a Chinese accountability plan. Since Speaker Pelosi has not called for any hearings, Republicans on the Select Committee on Coronavirus held their own hearing into the virus origins. Recently, House Republican Leader Kevin McCarthy released his plan to fill the void left by the majority’s inaction. The plan calls for full and transparent investigations into the origins of COVID-19, and sanctions against the Chinese Communist Party officials who lied and covered up the existence of the pandemic to hoard essential medical supplies. The plan also calls for eliminating Chinese sovereign immunity, so that American citizens who lost loved ones to this pandemic can sue the Chinese government for damages.

Too many people’s lives and livelihoods have been devastated by COVID-19. The American people deserve the truth, and we must do everything in our power to hold the Communist Chinese accountable for their lies and deceit. We need to get to the bottom of how this pandemic started, but to the detriment of the American public, Democrats and the mainstream media would rather you believe Chinese propaganda than investigate the real origins of this virus.