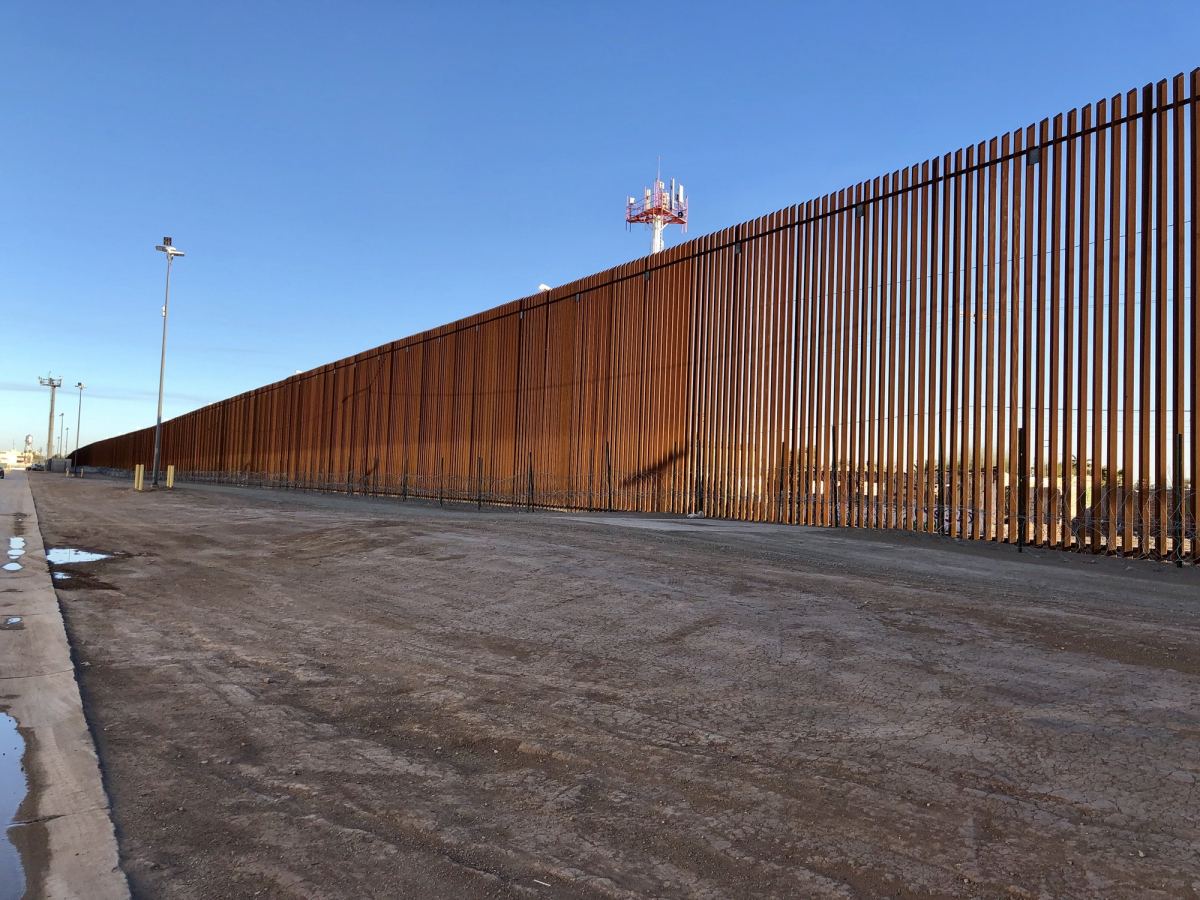 In my March 19 ‘Long’s Short Report’ I tried to lay out what was happening at our border and why the crisis would only get worse. I’ll be the first to admit I was wrong – it didn’t get worse – it got exponentially worse. In the most recent data released by the Department of Homeland Security (DHS), the number of encounters at the border grew once again. In April of 2021, there were 178,622 encounters with illegal aliens at the southern border compared to April 2020 when there were just 17,106 encounters. In total, the number of encounters during the first half of the federal fiscal year (FY) 2021 has already exceeded the number of encounters for the entirety of FY 2020. This is a crisis of massive proportions.

As I explained in March, this was an unforced error and an easily preventable crisis. Campaign promises made by then-candidate Joe Biden incentivized would-be migrants to make the dangerous journey to our border. He promised them healthcare and he promised them citizenship with no consequence for whatever law they broke to get here. Migrants answered President Biden’s call and they are coming in numbers not seen for over two decades.

You hear that a lot though, Republicans saying how the numbers are surging, Democrats completely ignoring the existence of a crisis or downplaying it. There is a lot of politics at play here and in those politics, we lose sight of the real human cost of this crisis. Mothers are giving their young children to dangerous cartel smugglers, migrants are killed along the way during the journey or at the hands of smugglers. Recently, a smuggler assaulted a female migrant and threw her six-month-old child into the Rio Grande river. Thankfully, the child was rescued by federal agents and reunited with her mother. Unfortunately, this is not always the case and many are killed or assaulted before even making it close to the United States.

Unfortunately with so many people trying to make the dangerous journey to the United States, many are hurt and or killed along the way. The federal government cannot and should not be making promises to illegal immigrants that we are going to provide them with citizenship so long as they somehow make it here. This is exactly what President Biden did during his joint address to Congress and this drives people to make this dangerous journey. What President Biden did by making these promises is unacceptable and irresponsible. His promises, along with his executive actions repealing virtually all of President Trump’s immigration policies have elevated this crisis to a new level.

The worst part about this is that we now have an administration in power that is choosing to completely ignore the crisis to the point they refuse to call it a crisis. Over 50 days ago, President Biden named Vice President Harris to be his “Border Czar”. From there, that is pretty much all that has happened. During her time handling this crisis, Vice President Harris has not visited the border and the federal agents who put their lives at risk to protect our southern border a single time. Nor has she held a single press event detailing what she plans to do to address this crisis. In March, I titled my ‘Long’s Short Report’ ‘It’s a Crisis, Mr. President’; well guess what, it’s still a crisis Mr. President. It is time to do your job and fix this broken system.