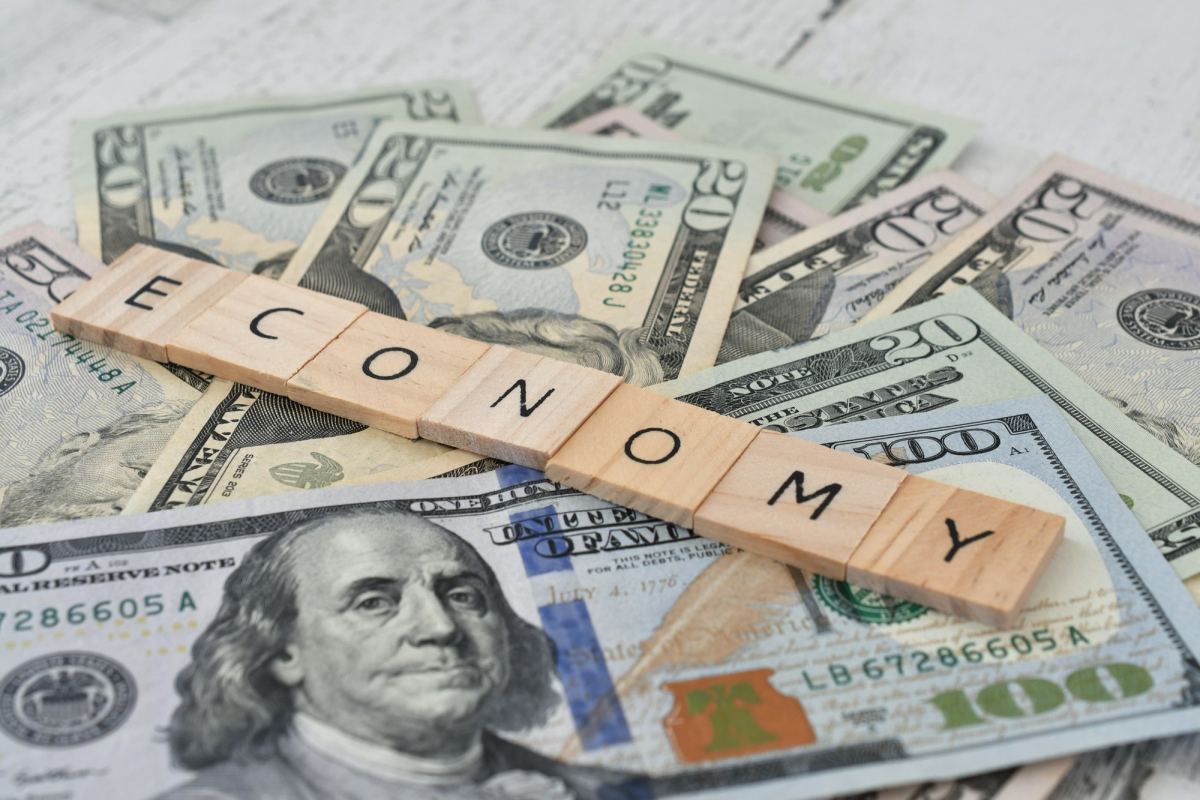 James Carville has a way of cutting to the chase and his “It’s the economy, stupid,” summation in the 1992 Presidential election is a phrase that will live in infamy. Not only that but it was a game-changer. During that election, the Clinton campaign used it as their best talking point against President George H.W. Bush. At the time, the economy was on the brink, and the President had a falling approval rating. Today, Carville’s phrase rings truer than ever. After years of a booming economy, President Biden came into office and threw out every successful policy that had brought about that thriving economy while ushering in unprecedented levels of spending. These policies have stagnated our economy, caused rising inflation, and led to an economic downturn.

When President Trump came into office, he was handed an economy still sluggish from the Great Recession of 2008. By implementing good economic policies such as cutting taxes for almost all Americans, and deregulating business, he was able to bring about an economic boom. Stock markets saw record highs, gas prices were down, and unemployment was at its lowest level in nearly 50 years. Not to mention we had achieved energy independence on Trump’s watch. In short, his policies worked, and the American people felt it in their wallets.

After assuming office, President Biden proposed the most radical tax and spending spree in our nation’s history. Democrats want to spend trillions upon trillions of dollars on their pet projects and Green New Deal policies. They justify this spending by claiming that the pandemic still prevents people from working. In reality, due to the widespread availability of vaccines and other prevention measures, it is safe for Americans to return to their daily lives. The Democrats don’t like this because it takes away their justification for spending such absurd amounts of money. The last so-called COVID relief bill was anything but, with only a small fraction of the funds actually going to COVID relief. They simply want to spend our nation into oblivion, without regard for the consequences of their actions.

The consequences here have already taken shape. Just a few weeks ago, the September jobs report came out, showing that the United States added 194,000 jobs last month, while economists expected to add 500,000. This is only the latest in a series of abysmal jobs reports, showing that the Democrat’s policies are just not working. It turns out, you can’t pay people more to stay home than to work and then expect them to return to the work. Who could’ve seen that coming? On top of the jobs reports, our nation is seeing inflation levels unmatched since Jimmy Carter was president. When you spend inordinate amounts of money, the result is higher prices, and when you tax corporations at exorbitant rates, the result is lower wages. Simply put, Americans are seeing the cost of everything from gas to groceries go up. The American people know who is responsible for rising inflation, and they won’t forget it anytime soon. President Biden and the Democrats in Congress need to stop this spending spree, otherwise, the impact on our economy could be dire. As I passed the Exxon station driving into work today here in Washington the cheapest gas on their marquee was $4.29 a gallon. Let that sink in.

For more information on my activities in our district and in Washington, I encourage you to follow my Facebook page at https://www.facebook.com/Rep.Billy.Long and my Twitter page at https://twitter.com/USRepLong. You can also subscribe to my weekly newsletter, “Long’s Short Report,” by visiting https://longforms.house.gov/newsletter.