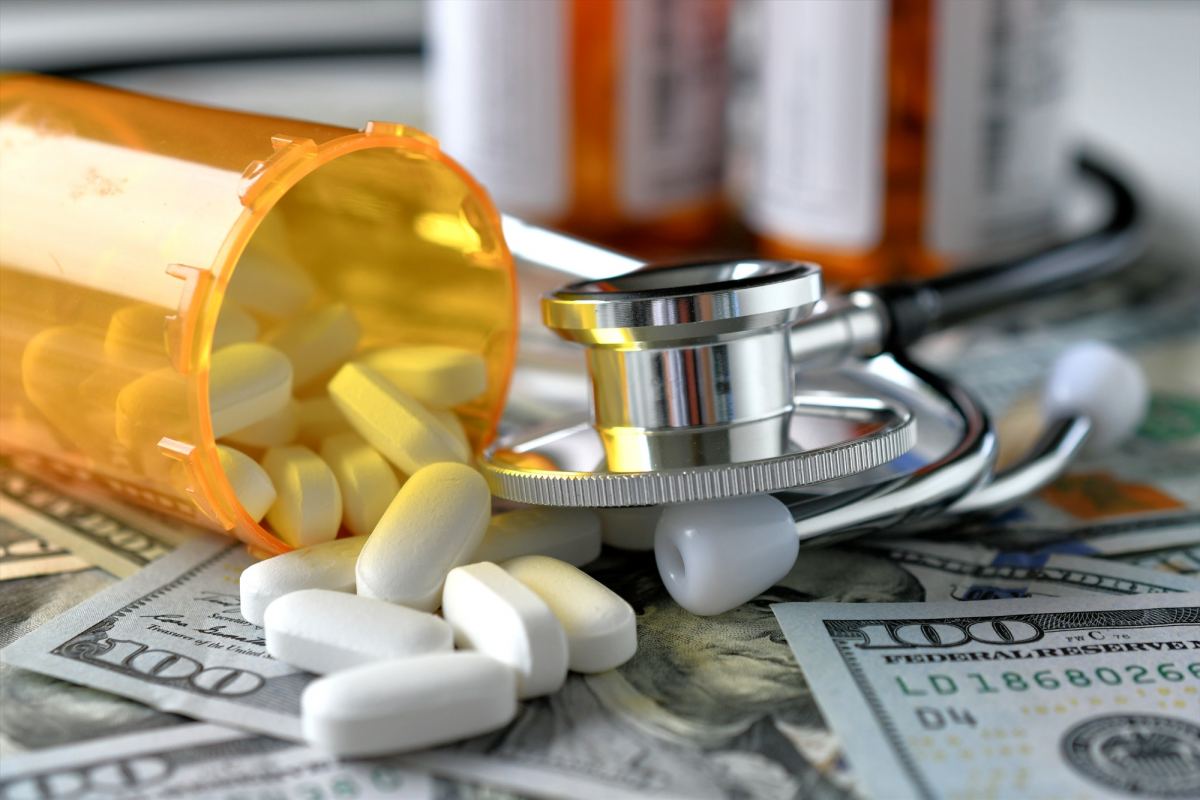 We all know the cost of prescription drugs is too high, and there’s no question that Congress needs to work to lower prices. President Trump leaned hard into this issue and asked Congress to send him drug pricing reform that he could sign into law. House Republicans introduced H.R. 19, the Lower Costs More Cures Act, a package of bills that were all supported by both sides of the aisle. Unfortunately, Speaker Pelosi unilaterally spiked efforts to pass it and instead introduced her staff’s own partisan drug pricing scheme, H.R. 3, which is a radical attempt to expand government control. Work hard on a bipartisan bill – get to an agreement then have the rug jerked out from under us. A recurring theme in Speaker Pelosi’s Washington.

H.R. 3 would impose price controls for hundreds of drugs selected by the Health and Human Services (HHS) Secretary. The prices would be set on an international reference price based on six foreign countries. HHS would then ‘negotiate’ a price below this reference price, to be determined entirely by the HHS Secretary. Manufacturers will then have to offer that price across the entire commercial market. If a drug manufacturer declines to accept the price, then the federal government will confiscate 95% of all gross revenue from the drug. That’s the United States Government mind you and yes you read that right – confiscate!

This heavy-handed government intervention will stifle innovation and limit access to life-saving medications. We know this because that’s what has happened in the countries that have set these same government price controls. We’ve heard story after story of patients in these countries being denied care because lifesaving drugs aren’t available. New cancer drugs are delayed by as much as two years in these countries. On average, 54% of new drugs introduced since 2011 are available in these same countries. It’s 100% in the United States. If we mimic the drug pricing schemes of these foreign countries, we will see this number decline.

Make no mistake H.R. 3 is a heavy-handed government takeover of the pharmaceutical industry. We were on our way to finding a bipartisan solution that would have lowered drug prices and ensured the United States continued to lead the world in innovative drug treatments. Speaker Pelosi’s introduction of H.R. 3 effectively killed any bipartisan progress that was made and turned this into a partisan issue overnight. I fully support lowering the cost of prescription drugs, and there is no question that Congress needs to work to lower prices. I hope that my colleagues can buck their party and continue to work with the other side of the aisle to find a solution that lowers drug prices without stifling innovation. One sure way to lower drug prices to zero cost is to stop all innovation of drugs and run the drug companies out of business. No drugs, no cost, the math is simple.