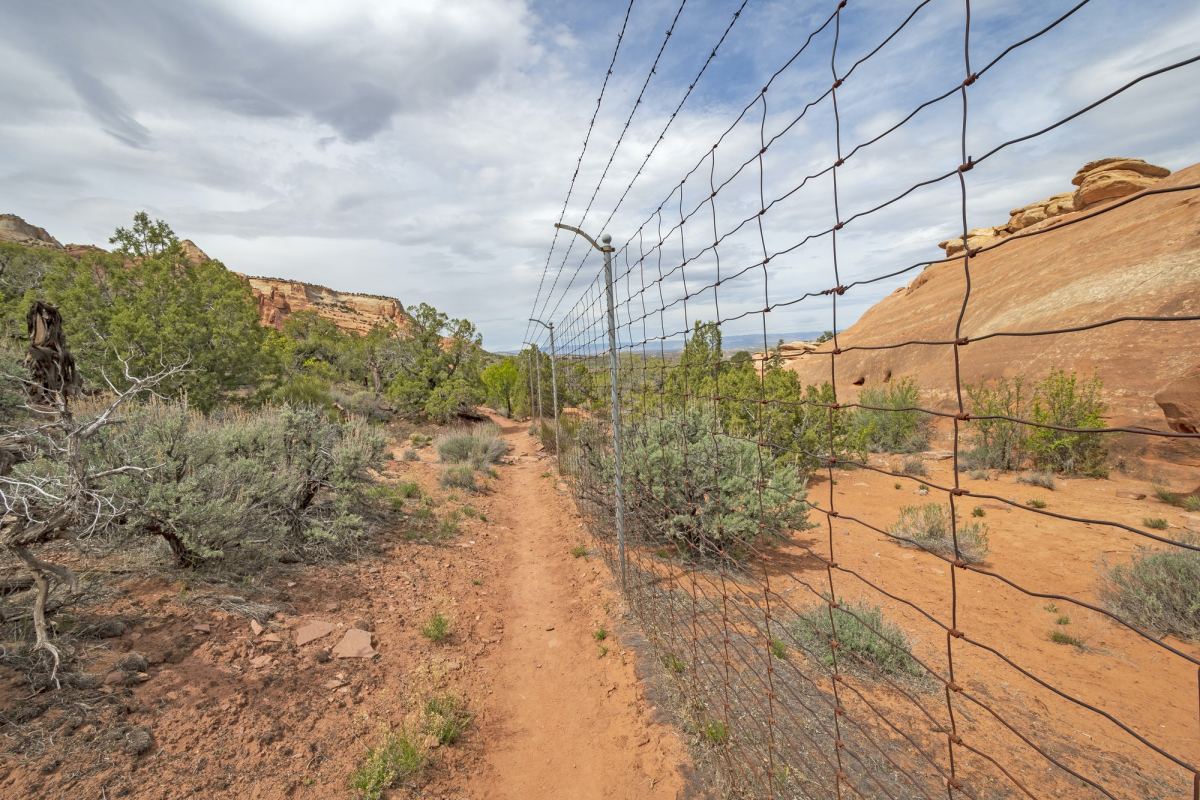 Border Fence in the Wilderness

I have talked incessantly about the crisis on our southern border and how it will only get worse if we don’t take action. Many of us rightly assumed President Biden would usher in Obama-era policies that would weaken our border security, but we never fathomed the damage it would do to our country. Now that we are seven and a half months into the Biden-Harris Administration, it’s time to take another look at the southern border to see the effect of these failed policies.

When I toured the border with President Trump on June 30th, I saw the real-world implications of this tragedy first hand. You don’t need to go to the physical border to see what is going on, all you need to do is go to the McAllen, Texas airport and observe. While waiting for my flight home, I saw large groups of illegal immigrants waiting to board commercial flights just as I was with one exception; I was required to show my I.D. to board but they were not. They all had large manila envelopes hanging by a white string around their necks. These envelopes had instructions in them to tell them what to do once they landed. The Department of Homeland Security doesn’t even tell the city leaders that they are sending these illegal immigrants into their communities.

We were told by the “experts” in the administration that this surge in illegal immigration was normal and seasonal. Surely this surge would not last into the summer, once the temperatures increased. The experts were wrong. August saw the highest number of illegal immigrant encounters at our southern border, with more than 212,000 apprehended by the Border Patrol. We don’t even know how many people got past the Border Patrol. Clearly, this surge is not caused by seasonal migration, but by the disastrous policies of President Biden and his stellar Border Czar Kamala Harris.

When faced with the facts about this crisis, the administration deflects. If you ask Vice President Harris about it, she will answer with her usual nervous laugh, an apparent tic of hers when faced with a question she doesn’t want to answer. It turns out she has a reason to be nervous about the border, given that it took her more than 90 days to visit the area. President Trump and I went where the actual crisis is occurring, McAllen Texas, but Vice President Harris went to a much more secure part of the border in El Paso, Texas.  Even after the visit, the Biden-Harris Administration has offered no plan for addressing the crisis.

While we’re all concerned about the COVID-19 Delta variant as it surges across the country, there seems to be no concern of COVID cases entering through an open southern border. While it is hard to know exact numbers, it is estimated that between 20% and 40% of illegal immigrants released into the United States are COVID positive, but all we get is crickets from the media. I guess they’re too busy blaming everything on Florida Governor Ron DeSantis or Republicans in general.

During the short time the Biden-Harris Administration has been in charge, the border crisis has only gotten exponentially worse. In fact, over 1.1 million illegal immigrants have been encountered at the southern border since January 1st and there have been over 100,000 encounters per month. Monthly encounters have increased consistently and in August, we surpassed over 200,000 monthly encounters. I’ve said it before and I’ll say it again, we need to secure our southern border. President Trump implemented a series of policies that did just that, and President Biden reversed them on day one. Knowing this, it really shouldn’t come as a surprise that our border and the federal agents that protect it are being overwhelmed. It is time for this administration to secure our border.