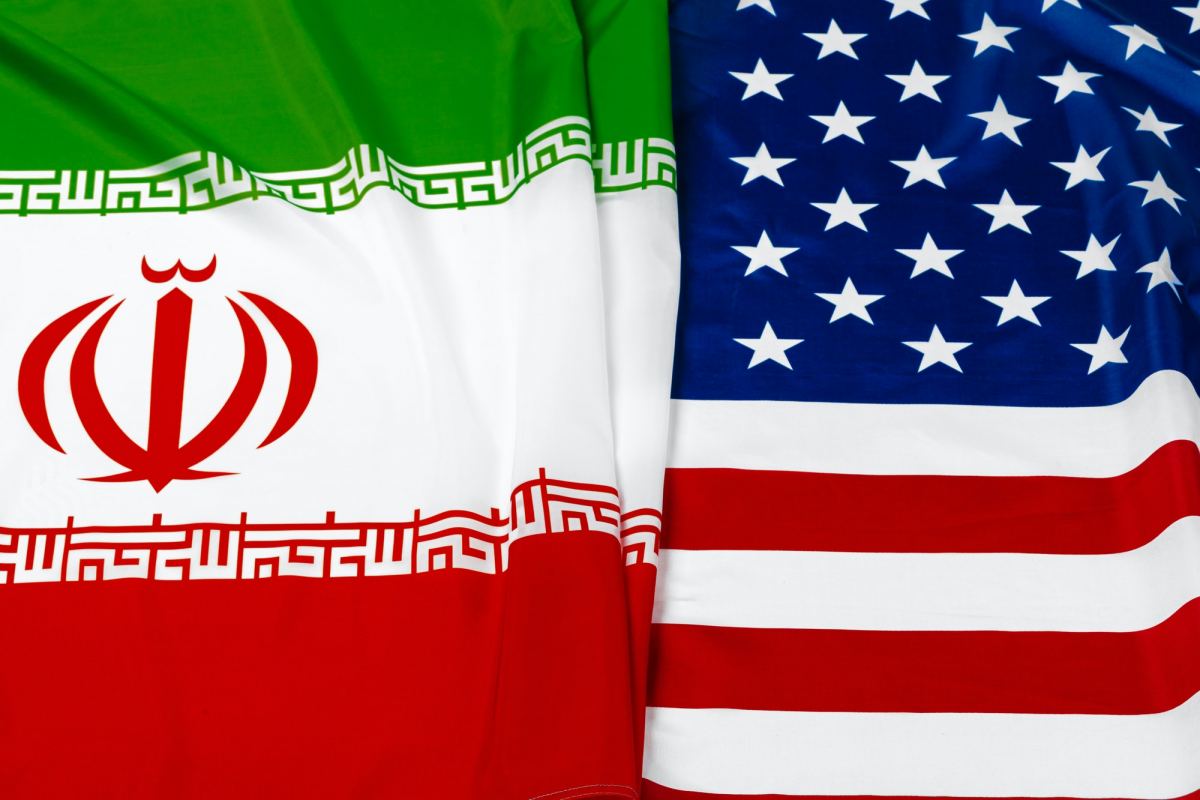 BILLY LONG: The United States Should Not Reenter the Iran Nuclear Deal

If I didn’t know better I’d swear Barack Obama was still calling the shots at 1600 Pennsylvania Avenue. Shutting down the Keystone Pipeline, increasing the corporate tax rate, and rejoining the Paris Climate Accords. As Yogi Berra used to say, it’s like déjà vu all over again. President Biden seems fixated on resuscitating the failed policies of his former (or current) boss and dismantling President Trump’s legacy. There have even been serious efforts to rejoin the disastrous Iran Nuclear Deal, formally named the Joint Comprehensive Plan of Action, or JCPOA. The Iran Nuclear Deal was a signature of President Obama’s foreign policy and was also a colossal mistake that should never be revisited.

Agreed to in 2015, the JCPOA was supposed to limit Iran’s nuclear capabilities, at least this is what we were told, but nothing can be further from the truth. The deal was ill-conceived with flawed implementation, not allowing for even basic enforcement procedures. The only verification allowed under the JCPOA was subject to a rigorous and time-consuming process, which easily allowed Iran to conceal their illicit activities. United Nations and American inspectors weren’t even allowed to visit Iranian military installations. You can’t rely on scout’s honor when dealing with the world’s leading state sponsor of terrorism. The JCPOA also did nothing to stem Iran’s development of ballistic missiles, a key vehicle in delivering nuclear weapons to their target.

Besides being poorly written, Iran refused to fully comply with key provisions. They never stopped stockpiling and enriching uranium. Throughout all of this, Iran continued to be a leading state sponsor of terrorism in the Middle East. Iran poses a serious threat to American troops in the region and our most important allies. Rejoining the JCPOA would only exacerbate the threat.

Now, President Biden has begun talks with the Iranians to officially reenter this flawed nuclear deal. In just a few months of negotiating, Iranian President Hassan Rouhani claimed that “almost all the main sanctions have been removed.” If President Biden’s negotiating tactic is to remove sanctions before we even agree to reenter the JCPOA, then what leverage do we have in negotiations with Iran? How can we move forward with the Iranians when the Biden Administration is just giving them everything they want without any conditions?

In 2018, President Trump exited the JCPOA and took strong military actions to curtail Iranian aggression. Now that there is a new administration, it is crucial to our national security that we not rejoin the JCPOA. President Biden should not repeat the mistakes of President Obama and instead he should present a strong plan of action to Congress. Any deal with Iran should be verifiable so that we can be assured that they cannot obtain nuclear weapons.