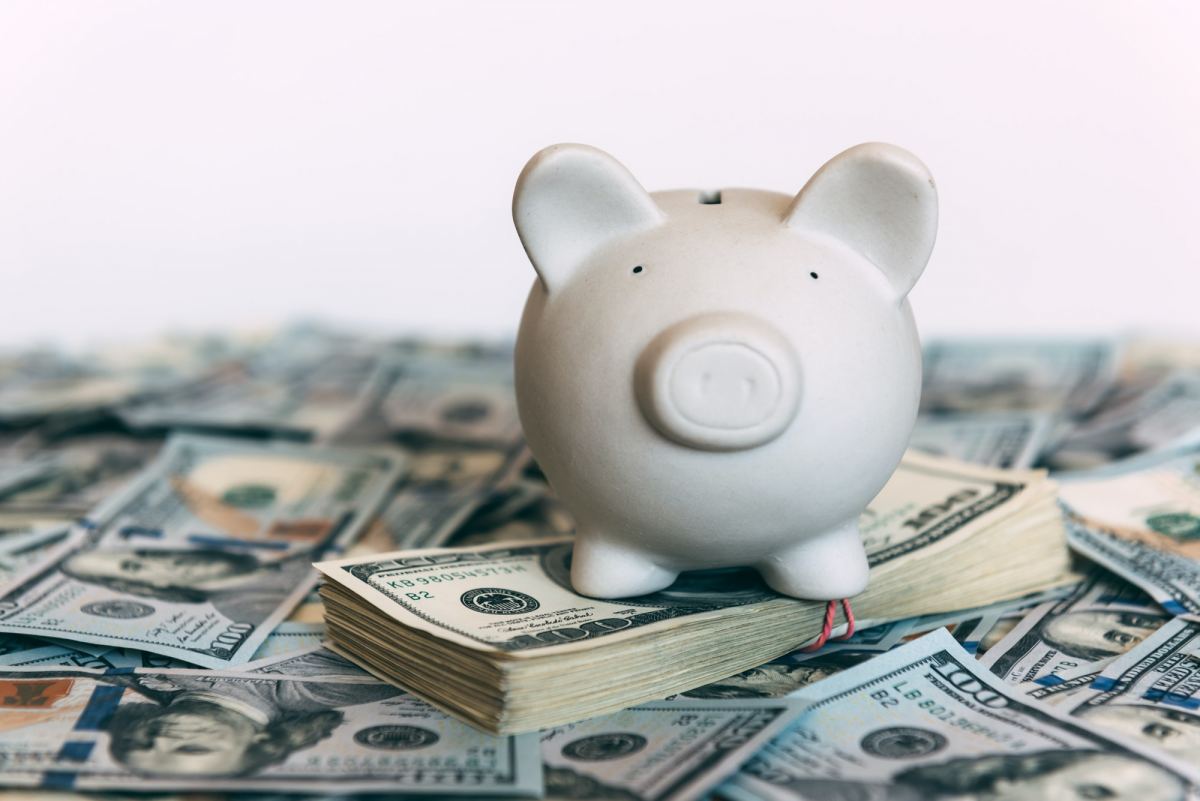 You destroyed your tire on a pothole, you drove an extra hour out of your way because a bridge was out, your kid’s school bus was unable to pick them up because it could not navigate the crumbling infrastructure in rural America safely. Don’t worry, be happy because President Biden and his team are from the government and are here to help. And, just like Underdog ‘they are here to save the day!’ How you say? Biden’s team introduced a $2.25 trillion “infrastructure” package. That would be like you going to Wendy’s and ordering a double hamburger with cheese and telling them to hold the hamburger and the cheese. That’s right a ‘nothing burger’ – “Where’s the beef?” $2.25 trillion sounds like more than enough for the task; highways, byways, roads, bridges, waterways, locks and dams across America will all be modernized thanks to this generous investment.

And, if you believe that I have a bridge to sell you. When taking a closer look at the bill it doesn’t take a PhD from M.I.T. to figure out it should have been titled the ‘Infrastructure-free Package.” Out of the $2.25 trillion the administration is proposing, only $90-$100 billion, or the equivalent of 5% of this bill, is spent on road infrastructure projects. This bill contains even less money for waterways and other traditional infrastructure items like bridges, locks and dams.

The Biden Administration attempted a similar tactic when they passed their COVID-19 relief package, also known as the American Rescue Plan. They marketed it as a massive bill to fight the spread of COVID-19, but the bill itself devoted less than 10% of its funds to actual COVID-19 related health spending. In a similar fashion, this bill is being marketed as an infrastructure plan, but the reality is the spending provisions in the bill show that it isn’t.

So what exactly is the purpose of this bill you ask? Democratic Socialist Representative Alexandria Ocasio-Cortez put it best, “As much as I think some parts of the [democratic] party try to avoid saying Green New Deal… Ultimately, the framework I think has been adopted.” She is referring to the framework set forth in this infrastructure bill which focuses on Socialist Green New Deal priorities. Half of the bill is devoted to reducing CO2 emissions; be it through spending, subsidies, regulation, tax credits, etc. President Biden’s Green New Deal priorities in this so-called “infrastructure” bill include $50 billion for the National Science Foundation, $35 billion for general climate research, $174 billion to increase the sale of electric vehicles, $20 billion to advance racial equity and environmental justice, the list of broad non-infrastructure items goes on.

What Congressional Democrats and President Biden are doing with this bill is trying to sell us a pig, and by calling it a swan – but from all of the pork in it everyone knows it’s a pig that would win a ‘Grand Champion Ribbon’ at any State Fair. I can’t even begin to tell you how many times I have heard constituents telling me the roads and bridges they use are deteriorating, yet this bill devotes more money to electric car subsidies than it does to fixing roads and bridges. Senate Republicans recently released their own infrastructure proposal with one quarter the price tag, yet it included three times the amount of money for actual items that fall under the definition of infrastructure . It also includes money for public transit, rail, drinking water infrastructure, ports and waterways, and airports. These are the items we can all agree constitute actual infrastructure needs.

America is in desperate need of a real infrastructure bill, not a repackaged Green New Deal which is actually a progressive wish list. I will continue to advocate for a true infrastructure bill where the sole focus is repairing and modernizing our nation’s infrastructure. Guess what, the Democrat’s bait and switch doesn’t fly with Missouri’s 7th District and I cannot support this legislation as proposed.