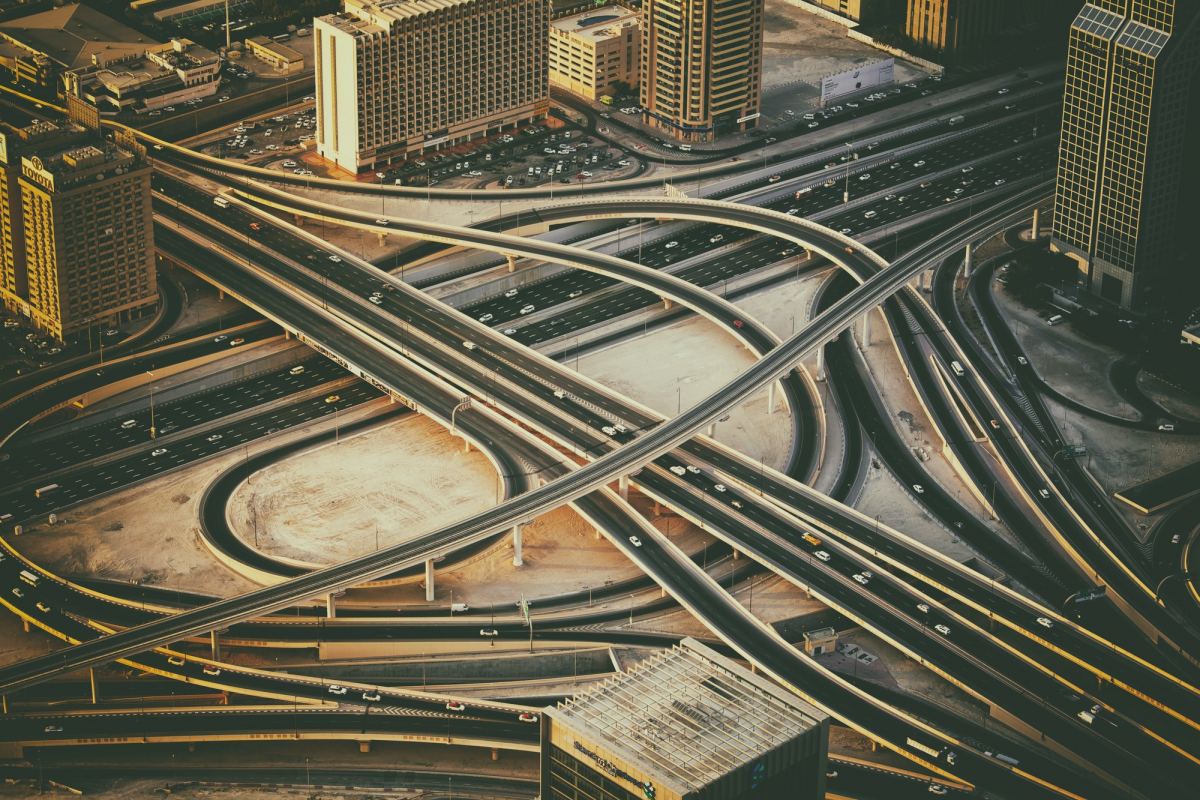 In Washington, DC the flavor of the month is partisanship anytime and all the time. One exception to the rule may be in addressing our long overdue infrastructure issues. How many more bridges must collapse before we wake up and smell the coffee? Be it roads, bridges, airports, schools, or broadband, our nation’s infrastructure is aging and desperately needs an overhaul. Congress is in a position to come together in the best interest of our citizens and finally do something about it.

For years I have been pushing the White House and Congressional leaders to get serious about taking up an infrastructure package. Time is certainly of the essence and for years I’ve been saying we needed to do this yesterday. I hear it all the time back home “I really want you all in Congress to work together and quit fighting!” A long overdue stab at addressing infrastructure in this country would give us a credible way to work across the aisle in a bipartisan way. With the light at the end of the pandemic tunnel getting brighter, an infrastructure package will bring much-needed jobs to local communities and bolster economic recovery. This is something that Democrats and Republicans can and should do together.

Republicans have made their willingness to work in a bipartisan fashion on infrastructure well known. For years we have been reaching out to the other side to get a bill passed. Right now, Democrats hold the key to unity, but they seem to be fumbling it. Media reports and a hot mic between a Democratic Senator and Transportation Secretary Pete Buttigieg revealed that Democrats have no intention of involving Republicans on their infrastructure package. This is extremely disappointing as infrastructure is an issue that will have an impact on everyone, and everyone’s voice deserves to be heard. It is especially disheartening here in Missouri since our own MO-06 Congressman Sam Graves is the Ranking Member on the Transportation and Infrastructure Committee. Sam would have a tremendous influence on the final package and make sure Missouri’s priorities are well represented if only he were allowed to have a voice.

In a bipartisan infrastructure bill, every member would be able to listen to the voices of their constituents and contribute. For example, I introduced H.R. 2095 in response to the deaths of 3 kayakers all in the same spot on Bull Creek just north of Branson in Taney County. This bill asks the Army Corps of Engineers to determine what resources, personnel and monetary, they need to be able to include public safety as a condition for authorizing proposed projects and to inspect every structure after it’s completed. It is my hope that this bill would be included in an infrastructure package passed by Congress. If Democrats decide to move forward with a completely partisan infrastructure package, this and many other non-partisan proposals introduced by Republicans that can benefit the public would be left out.

President Biden ran on unity. He made unity the focus of his inaugural address, but so far, his words have proven to be empty. Passing a bipartisan infrastructure bill is a chance for President Biden and Congressional Democrats to prove that they are capable of working across the aisle for the good of all – not just their friends and allies. I am ready and willing to work with them. As I said before, the key to unity is in the hands of the Democrats, they can either open the door to bipartisanship or continue to fiddling around with the keys.