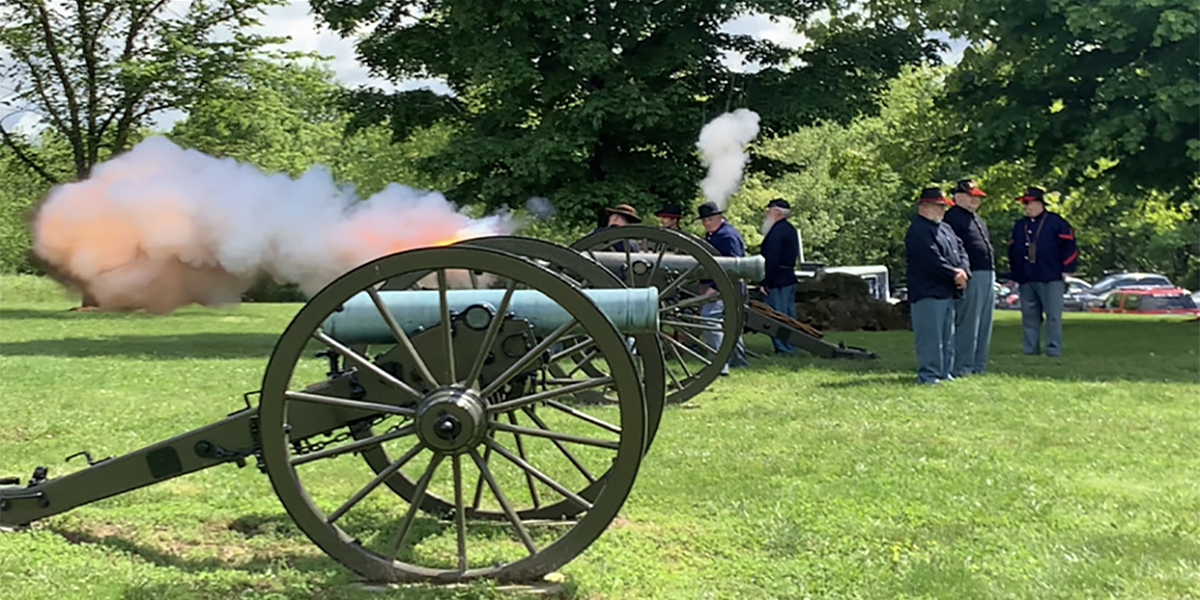 It was all hands on deck for local dignitaries as the National Park Service opened the newly renovated Wilson’s Creek National Battlefield Visitor Center.

“It is my honor to bring this project to a successful conclusion and welcome visitors, near and far, to once again learn more about this significant historical event and experience the new exhibits,” Wilson’s Creek Superintendent Sarah Cunningham said at the event.

The $1.5 million project expanded the center by about 1,800 square feet and is allowing the park to display about 90 percent of its collection of civil war artifacts. The renovation also provided a needed upgrade to the center’s HVAC systems and new carpeting & displays.

The Wilson’s Creek National Battlefield Foundation raised half a million dollars for the project and federal funding matched it with a million in funding.

“Two things have happened in the last decade from Congress that I think are going to make lots of things possible,” Senator Blunt told KWTO. “First, the Centennial Act, where Congress provided money to national parks in a way that allowed those who support national parks to get a 2 to 1 match (in federal funds.) That’s what happened here…it’s what made the museum and the reopening possible.”

“The other is the Great American Outdoors Act that we passed last year,” Blunt continued. “It provides dedicated funding for the National Park Service. That dedicated funding is going to allow us to…keep up with what we’re doing now and more importantly to reach back and do the backlog of projects that need to be done.”

While the park requires a fee for other areas, the Visitor Center and the museum is free, and open from 8 a.m. to 5 p.m. daily except for federal holidays.

Previous CoxHealth Changes Makes Change to its Visitor Policy in Mother and Baby Units
Next BILLY LONG: Want To Buy A Beautiful Swan?