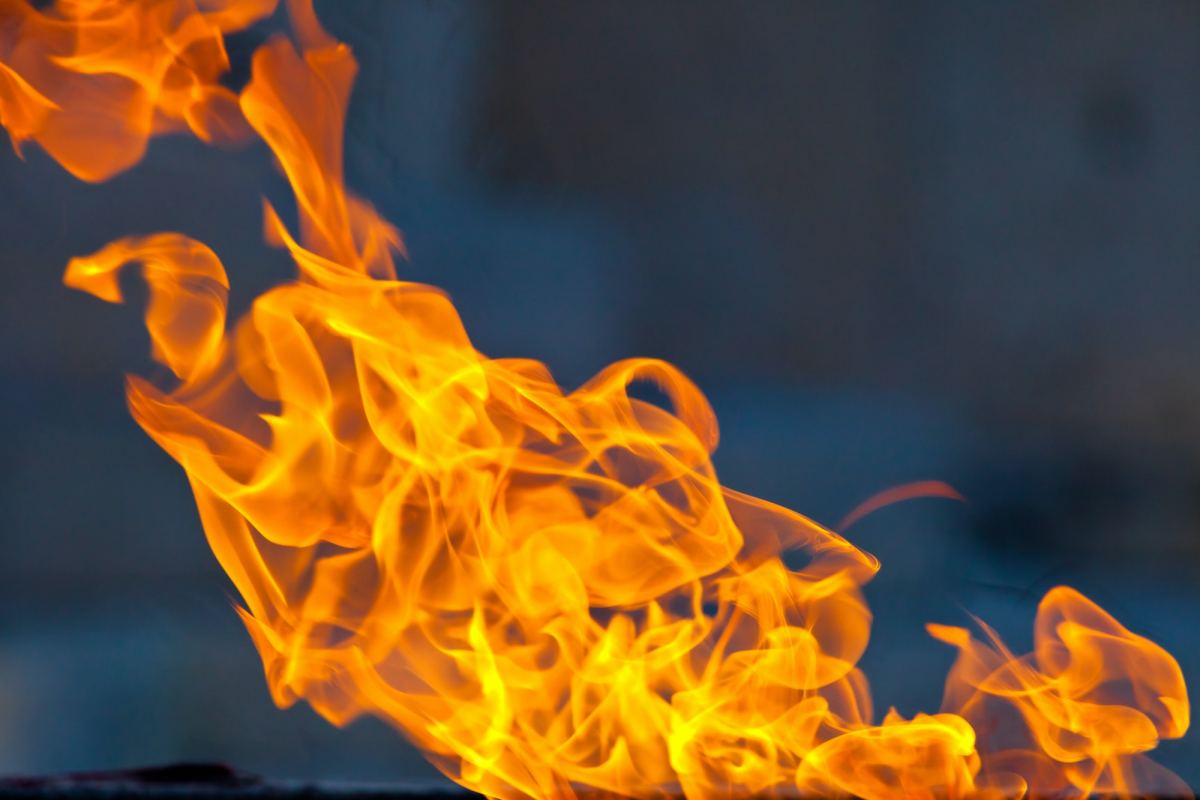 Three Injured in Boat Explosion at Lake of the Ozarks

Three people are hospitalized after an explosion on a boat at Lake of the Ozarks.

The Highway Patrol says the explosion happened, Saturday afternoon, on the main channel at the 10.3-mile marker.

The boat experienced a mechanical failure in the engine compartment which caused the explosion.

All three were transported to Lake Regional Hospital in Osage Beach.