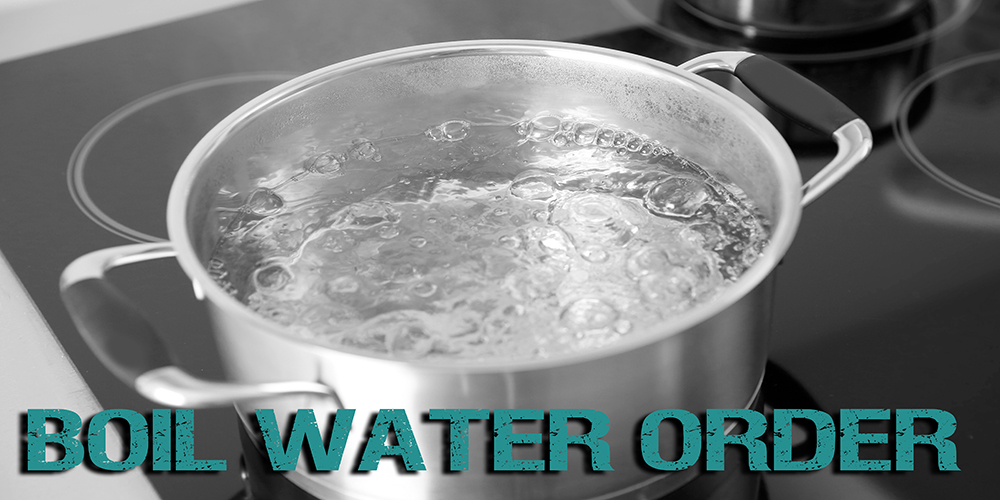 The city of El Dorado Springs has issued a boil order for it’s residents.

The boil order will remain in effect until testing reveals a clean water sample, and residents will be notified when the Missouri Department of Natural Recourses, along with the city, fix the issue.