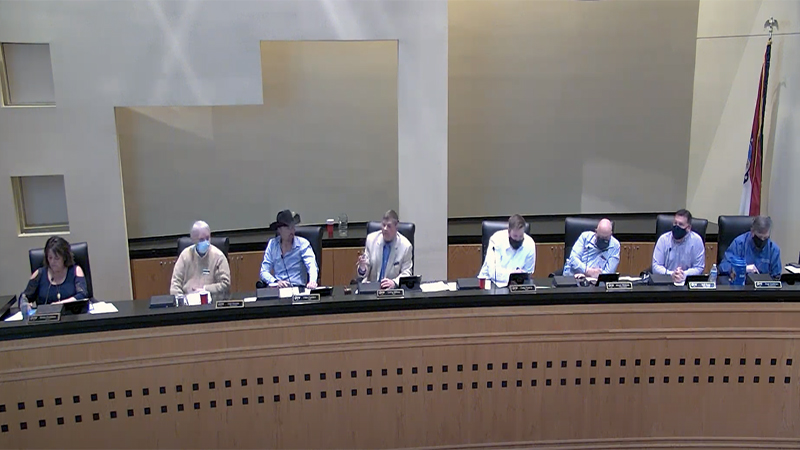 The city of Branson is holding a final town hall about a new animal ordinance on Sunday, June 6, at the Branson Community Center starting at 6 p.m..

Mayor Larry Milton and Board of Aldermen members are hosting the town halls because they want additional public input ahead of a final vote on the new animal ordinance, currently scheduled for August 24. This final public session will be hosted by Aldermen Jeff Seay and Cody Fenton.

Residents will be able to ask questions of city staff, including the Branson Police Department, and voice concerns about the proposed changes to the staff and aldermen.

The current ordinance is available online.

The origins of the changes began in 2018 when animal control for the city was assumed by the police department from the Taney County Health Department. The Board of Aldermen at the time asked the department to update the current ordinance which does not include public safety issues.

The proposal includes 18 months of research and discussions between animal control units in other cities, zoological associations, the Department of Agriculture, and the Missouri Municipal Leagues.

Here is the proposed ordinance: