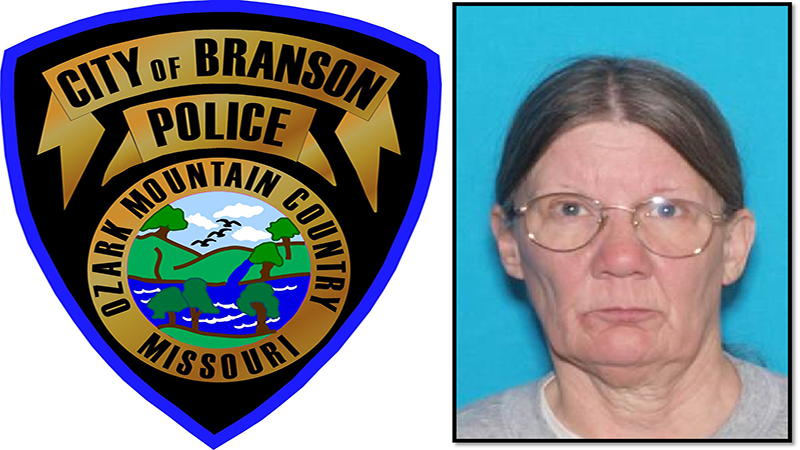 The Branson Police Department and Taney County Coroner have announced the identification of human remains found near State Highway 248 and Gretna Road on April 10.

The coroner says the remains are of Deborah Brown. The cause of death has not yet been determined.

Brown was born in 1958. Detectives say that she previously lived in Illinois and moved to Missouri in 2014. They say that Brown was likely last seen in 2017.

Police and the coroner’s office are asking for the public’s help in finding next of kin or anyone who might have information about Brown’s death. If you have information, you’re asked to call the Branson Police Tip Line at 417-334-1085 or fill out an online submission.