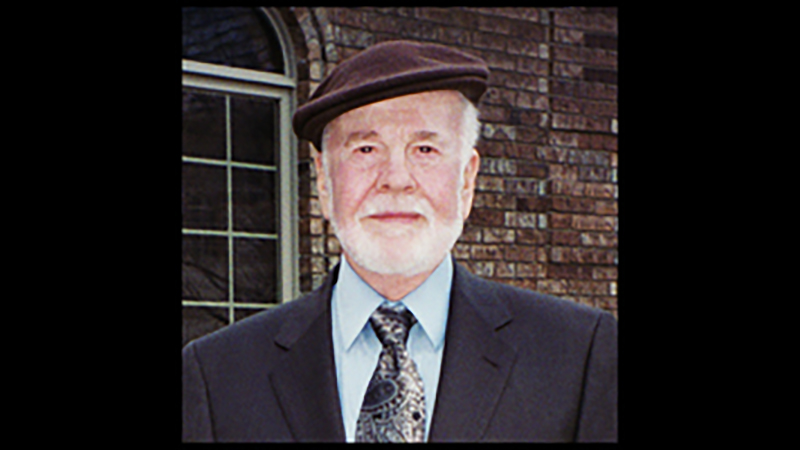 A local community business leader and philanthropist has died according to an obituary from Klingner-Cope Family Funeral Home.

Morris was born and raised in Southwest Missouri, although he would spend winters in Venice Beach, California shining shoes on the boardwalk. During those years, Morris developed his strong work ethic, that lead him from a job with Standard Oil at age 17 in 1952, to starting his own oil company just six years later.

Morris Oil Company moved to the Ozarks in 1961 and became a major business leader in the community. The company at its peak was moving 50 million gallons of fuel a year, and supplied over 60 stores in the state. In addition to his oil company, Morris was involved in real estate and banking.

Morris was also a philanthropist, a key member in launching Care to Learn with Doug Pitt. His gifts to Missouri State allowed the renovation of the Jim D. Morris Center for Continuing Education. Morris is the namesake of several Boys & Girls Club campuses. He donated real estate and funding to the Gillioz Theatre and the Discovery Center.

Morris was married to his wife Catherine for 68 years.