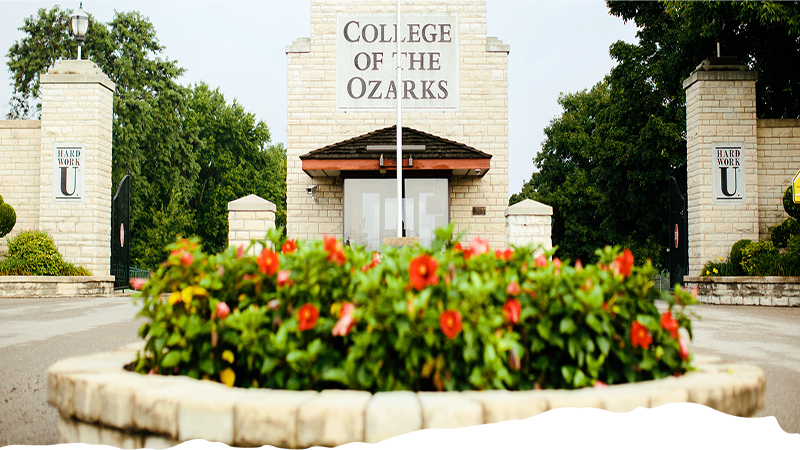 College of the Ozarks has had their lawsuit against the Biden administration denied after a two and a half hour hearing.

The school had stated that changes made by the Department of Housing and Urban Development regarding a Biden executive order that states “all persons should receive equal treatment under the law, no matter their gender identity or sexual orientation” would force the Christian school to put males into female dorm rooms, or require the school to allow biological males into female showers and bathrooms.

The Alliance Defending Freedom had joined with the school in the suit.

Julie Blake, an attorney for ADF, argued on behalf of the school that they should not need to wait for actual enforcement actions to challenge the constitutionality of the law, and the school faced significant fines and penalties if they did not allow men into women’s spaces.

A lawyer for HUD said the directive from President Biden was not aimed at colleges and that there was no immediate threat of a complaint to HUD about the school.

College of the Ozarks reacted to the decision with this news release:

POINT LOOKOUT, MO. — The federal district court denied the College of the Ozarks’ motion for an injunction and temporary restraining order, which would have provided temporary protection for the College while its federal court case is pending.

The suit was filed in federal court on April 15, 2021, against the Biden administration. The lawsuit challenges a directive from the U.S. Department of Housing and Urban Development (HUD), which forces religious schools to violate their beliefs by opening their dormitories, including dorm rooms and shared shower spaces, to members of the opposite sex. The directive accomplishes this by requiring entities covered by the Fair Housing Act to not “discriminate” based on sexual orientation or gender identity.

“While we are disappointed in today’s ruling, we expect to appeal so that schools are not forced to open women’s dorm rooms to males and violate their religious beliefs,” said College President Jerry C. Davis. “For more than 100 years, College of the Ozarks has provided a distinctly Christian education to students with financial need. We will not abandon our mission. The fight to protect our religious freedom has just begun.”

Attorneys from Alliance Defending Freedom are representing the College.

“The government cannot and should not force schools to open girls’ dorms to males based on its politically motivated and inappropriate redefinition of ‘sex,’” said ADF Senior Counsel Julie Marie Blake. “Women shouldn’t be forced to share private spaces—including showers and dorm rooms—with males, and religious schools shouldn’t be punished simply because of their beliefs about marriage and biological sex. Government overreach by the Biden administration continues to victimize women, girls, and people of faith by gutting their legal protections, and it must be stopped.”

College of the Ozarks holds to the Christian belief that biological sex is not changeable, and it operates its dorms accordingly. The College’s sincerely held religious beliefs influence their policies, including dormitory policies, which prohibit male students from living in female residence halls, and vice versa.

The lawsuit opposes the HUD directive and the executive order requiring it. The order, issued to all federal agencies, requires them to modify their policies on sex discrimination to include sexual orientation and gender identity. The lawsuit explains that the HUD directive contradicts the historical judicial interpretation of the Fair Housing Act, which confirms that “sex” means biological sex. The suit also argues that the directive exceeds the administration’s authority and violates the constitutionally protected freedom of College of the Ozarks and similar religious institutions to operate consistently with their religious beliefs.

“The Biden Administration’s policy forces College of the Ozarks to decide between defending its religious liberty from government overreach or violating our core beliefs,” Davis said. “The government’s threats include harmful fines that could easily amount to six figures. Fair Housing Act penalties can even land people in jail. College of the Ozarks will not stand on the sidelines while our right to religious freedom is attacked. That is why we filed a lawsuit with Alliance Defending Freedom to protect our female students and the Christian education we provide.”

College of the Ozarks is a private, Christian, liberal arts college in Point Lookout, Missouri. To achieve its vision, the college pursues academic, vocational, Christian, patriotic, and cultural goals that are mirrored in School of the Ozarks, a laboratory school that completes the K-college model.