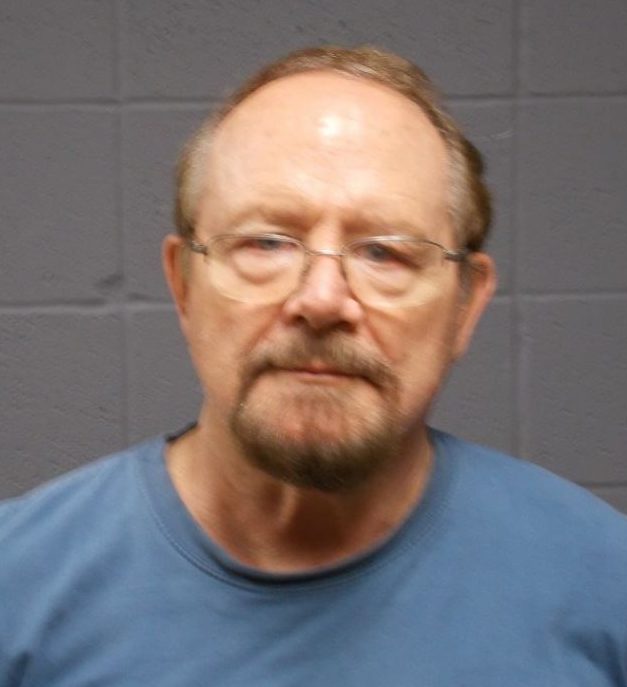 A man from Camdenton is in jail after authorities say he exposed himself to children multiple times at the YMCA in Lebanon.