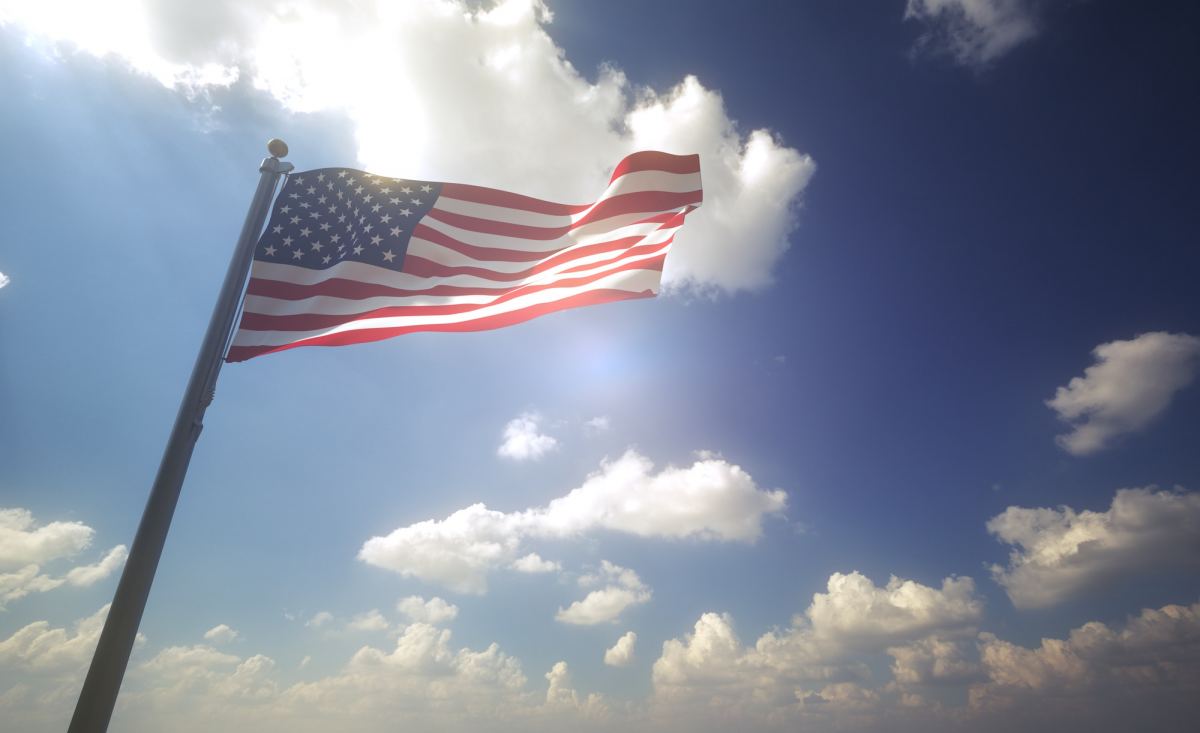 You are about to get an inside look at the political rants that I, Producer Cass, text Tim during the commercial breaks. Feel privileged, because you are getting a behind the scenes look into the ramblings of a rare breed: a young Gen-Z/Millenial conservative. WOAH! Those exist?

First, please read the following leftist propaganda that I came across on the 4th of July on my Instagram feed.

Unfortunately, hundreds of millions of individuals. Largely an entire generation: Gen Z. Most of the millennials as well, but unfortunately, people ages 10-25 are ABSOLUTELY buying this. They have NO IDEA that this is propaganda. This is just your average politically active, pretty packaged, instagram account. They have 3 MILLION followers.

Here are some of the nearly 3000 comments on this post:

They. Are. Buying. It

Do not underestimate a whole generation who buys into, wholeheartedly, communistic propaganda.

So without further ado, upon reading this on my insta feed, I sent THIS to my fellow freedom fighters on radio-free America:

“Real propaganda that shows up on my, and every other Gen Z and Millennial’s Instagram feeds (and probably everyone else too). And btw, young people see this, and it sounds “social justice warriory” and is written in a powerful and meaningful-sounding way, and they absolutely believe that THIS is what will put them on the right side of history. It’s a Fad, a trend, and they will ABSOLUTELY hop on it. It comes right in step with the other trends of the day, like wanting to dress like you are from the 60s and 70s, and liking retro music. It’s like they are equating it with the original civil rights movement. They don’t understand that we are living (or were) in the FULFILLMENT of the civil rights movement. Now they have created a new issue where one did not exist, and putting a false label on the real issue. Or relabeling. Like for example, where we are seeing racism AGAINST white people, they are relabeling it and saying that white supremacy is here, and that this is the fighting of it. Where we are seeing a war on police, and a push for anarchy (so that communism can be ushered in to save the day), they are relabeling to say that all police are evil, and that this is the fighting of it. It’s so heartbreaking to see this nation I love, on Independence Day, taking ITSELF down. We have a herd of moles on the inside and they aren’t being very covert about destroying us from the inside, and they are getting away with it. And the worst part, they have recruited an army of people who have absolutely NO IDEA that they have been brainwashed, and that their army of Social-Justice-Warriors, aka their “ground troupes” are generally good people who truly think that they are fighting for freedom and equality. People who are passionate about thinking they are doing a greater good are they hardest to convince otherwise and change their minds.Ok.Rant over.Happy Independence Day!”