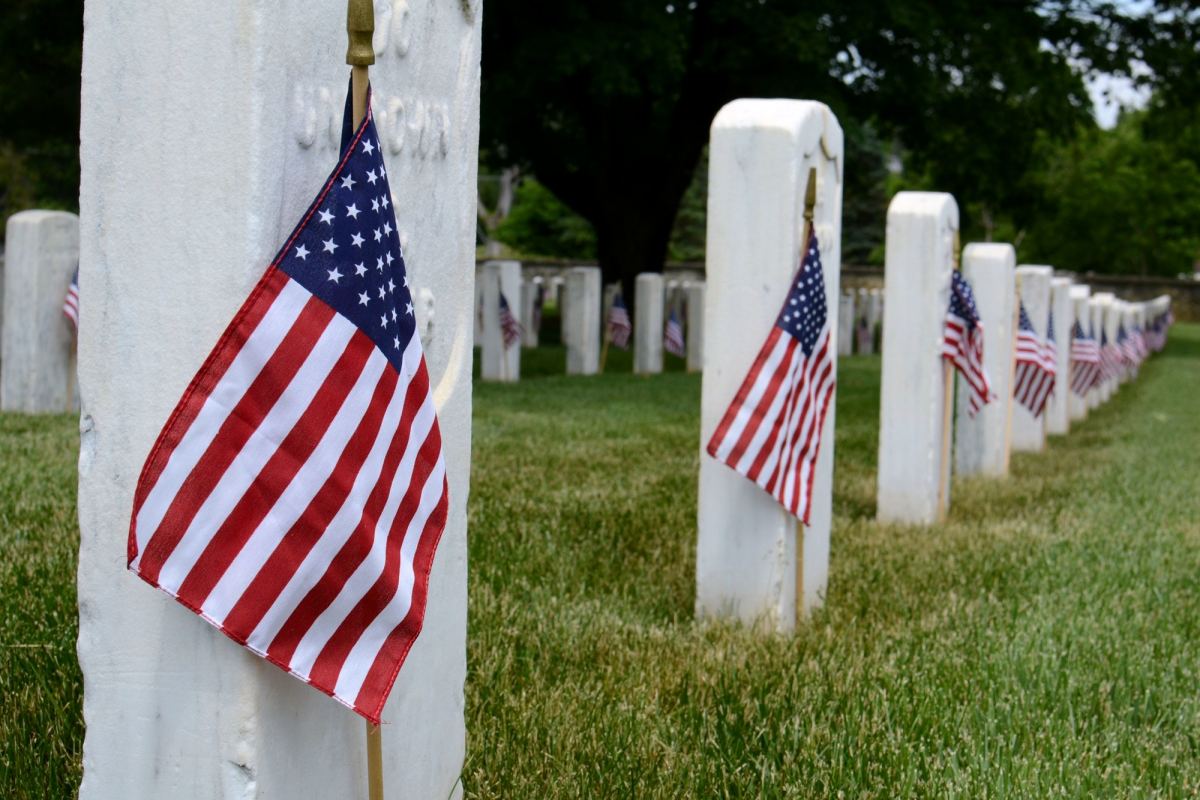 Rows of grave stones in a National cemetery decorated with American flags for Memorial Day.

Cassville WW2 POW’s Remains To Be Interred at Arlington

The remains of a Cassville man who died in a prisoner of war camp during World War 2 have been identified.

John V. Phillips was a member of the 31st Infantry Regiment, when he was captured by the Japanese during fighting in the Philippine Islands.

He died in a P-O-W camp on July 27, 1942 and buried in a common grave with other deceased prisoners.

He will be buried at Arlington National Cemetery on September 13th.