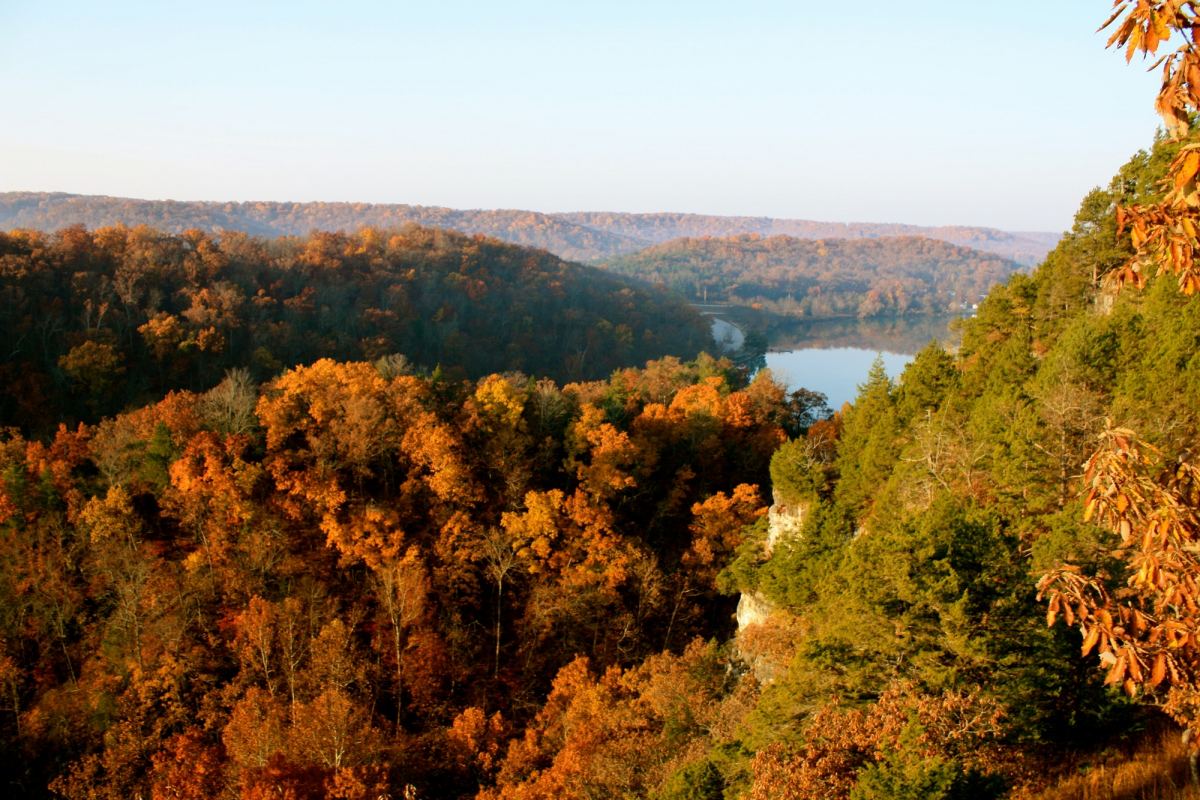 The donation will providing funding for:

The large donation was announced by CFO on the 51st anniversary of Earth Day.

“On this day when people across the country are taking part in efforts to respect and protect our natural environment, we are celebrating a gift that will advance the long-term sustainability of these four outstanding organizations through an additional source of funding,” CFO President Brian Fogle said in a statement.

CFO will give each organization an amount of funding based on CFO’s Board of Director’s spending policy. Typically in recent years that amount has been four percent, so a $1 million endowment would provide $40,000 a year to the organization. That amount can grow each year as the endowment grows in its investments.

The anonymous donor told CFO they chose the four groups because of the donor’s passion for conservation, the outdoors, and the importance of the environment to our area’s quality of life.