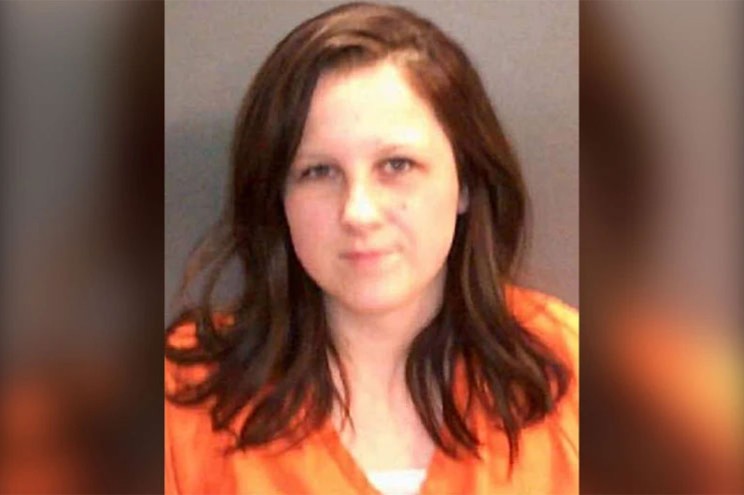 Baylee A. Turner, 26, has been on trial nearly two years after being charged in February, 2019 for sexual relations with a student. That trial is no more.

Charges were nullified after Turner married the student involved in this case.

The marriage now prevents the former student from being compelled to take the stand in the case against Turner, effectively levelling the prosecution’s case.

Information about the case does not state the age of the student when the incident(s) took place, but Turner has turned over her teaching license for the State of Missouri, which was one of the prosecutions main intentions with this trial.

Turner was in her first year of teaching at Sarcoxie High School when charges were filed.