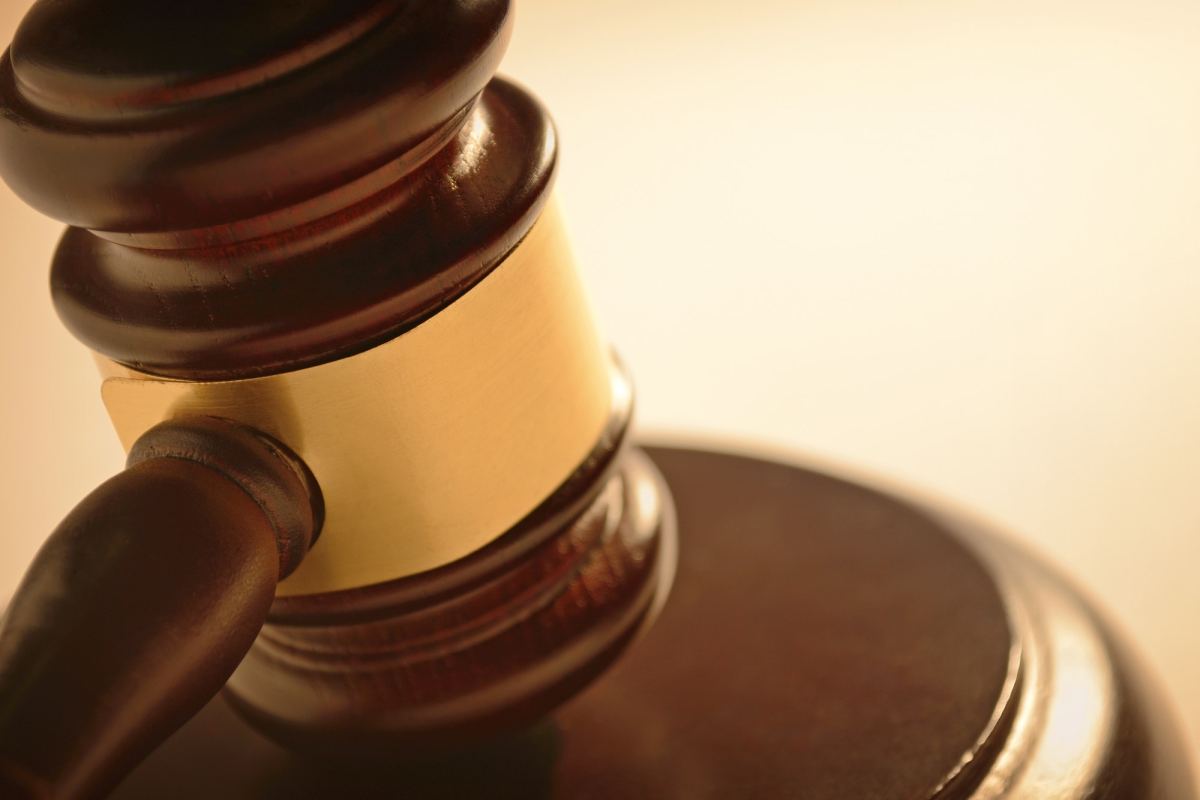 After more than two months of investigating, prosecutors have filed charges against a suspect in a shooting incident that took place near the Hells Angels Motorcycle Club in Springfield.

Court documents say the shooting occurred on April 27 at the club on West Avenue. Police were called to the scene after witnesses heard multiple gunshots.

When they arrived, they found a victim suffering from gunshot wounds to the groin and stomach. Witnesses later told police they saw a Chevy Camaro fleeing the scene shortly after the shots were fired.

The extensive investigation yielded results this week, as prosecutors filed charges against Ely Oakley for assault and armed criminal action.

According to prosecutors, Oakley has a long history of violent crime.