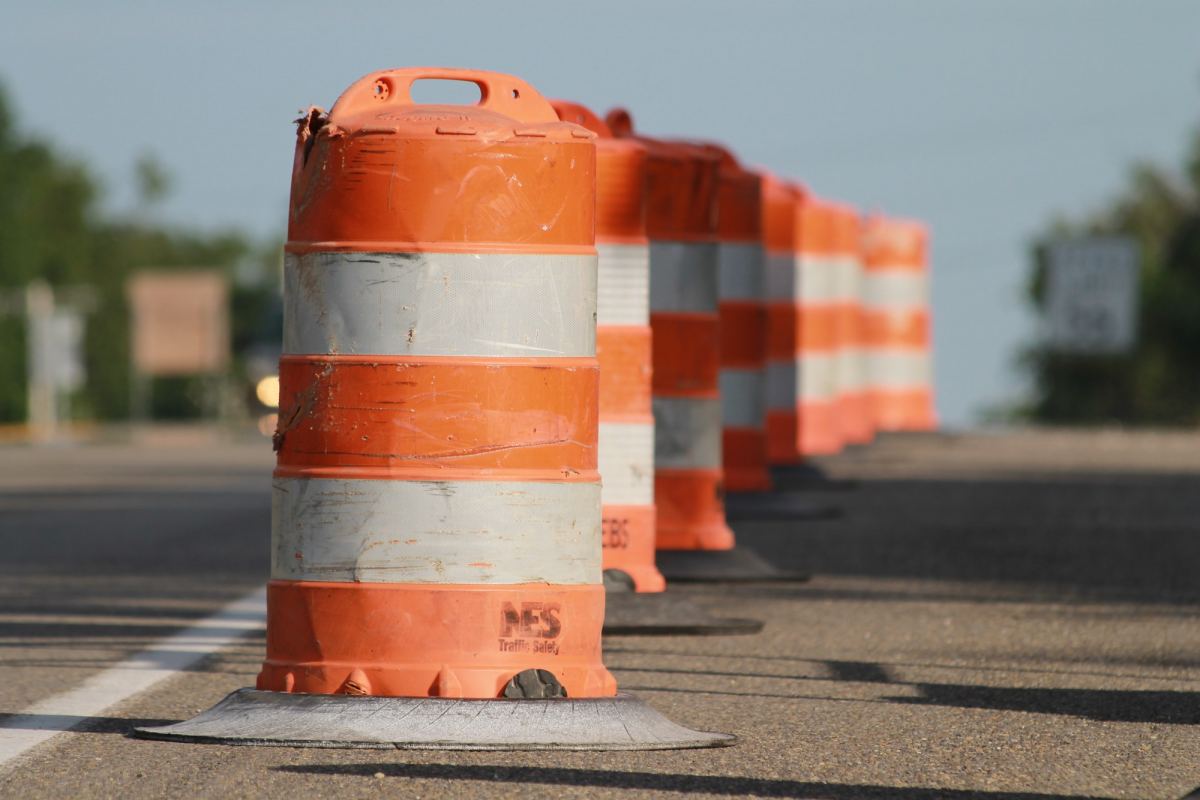 Officials for Christian County announced plans Thursday for bridge replacement construction. The project, of an estimated 8.1 million dollars, will replace Green Bridge, Red Bridge and Hawkins Bridge with in the county.

Each bridge is over 100 years old and the County says is in dire need of revitalizing.

A portion of the estimated $8.1 million comes from the newly passed American Rescue Plan Act, which was one of President Joe Biden’s first moves when taking office. The bill was signed into law in March of last year.

No timeline for the start or completion of the construction project has been announced.