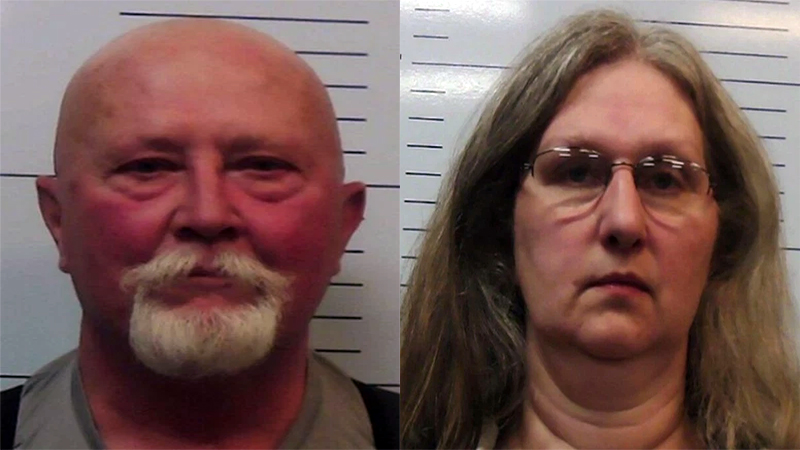 The owners of a Girls Ranch are facing 102 charges in connection with an investigation by the state Attorney General’s office.

Boyd Householder is charged with 80 counts:

State investigators had removed about 24 girls from the facility near Humansville in August following the decision by the Cedar County Prosecutor’s Office to begin a case against the Householders. Four former residents of the Ranch had filed lawsuits against the couple. Those suits allege physical and sexual abuse during their time at Circle of Hope Girls Ranch.

The civil lawsuits claim Boyd Householder used two 14-year-old girls at different times as “secretaries” and would sexually abuse them. They claim that his wife knew what was taking place and did not take action to stop it.

The Householders had managed to avoid state scrutiny for many years by claiming to be a Christian organization, which meant it was not required to get a state license and was unregulated. A former employee claims Boyd Householder used to quote Bible verses to justify his actions.

If convicted of all charges, the Householders could spend the rest of their lives in prison.