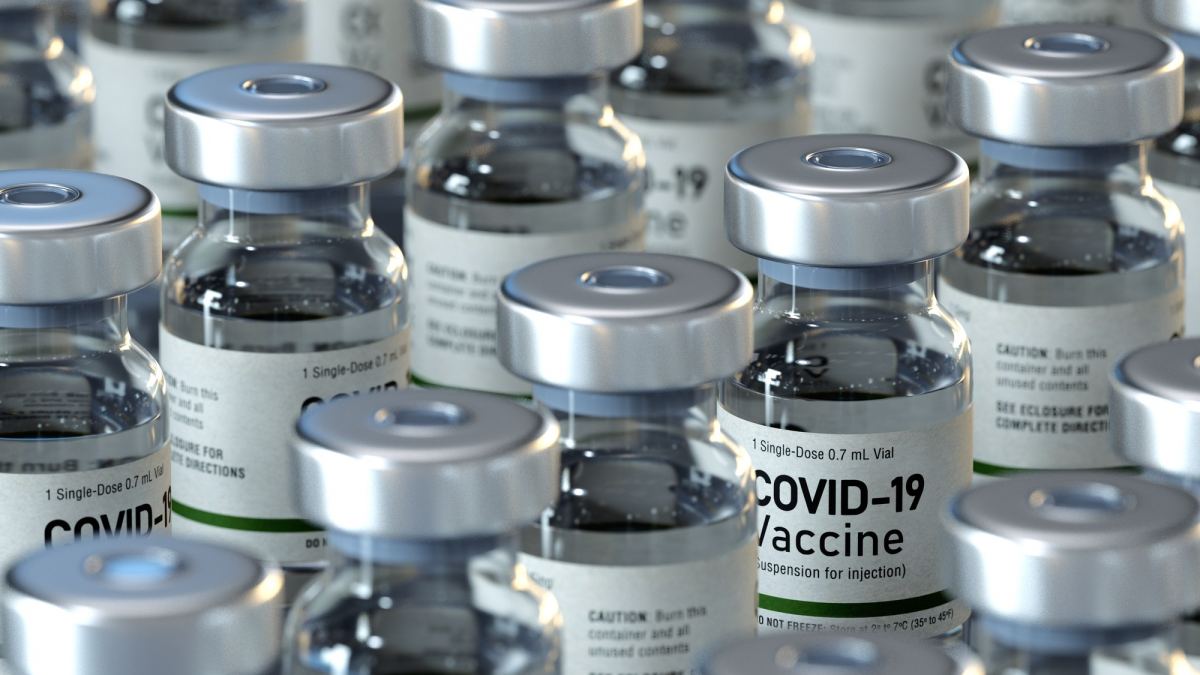 The city of Springfield is considering mandating COVID-19 vaccines for new hires.

City Spokeswoman Cora Scott tells the Springfield News-Leader no final decision has been made about whether a mandate will be instituted in the future.

Scott says City Manager Jason Gage is taking into account several factors, such as the pandemic’s impact on the continuity of vital public services, the overall impact on the heallth of city employees, and the city’s ability to recruit talented people in a competitive labor market.