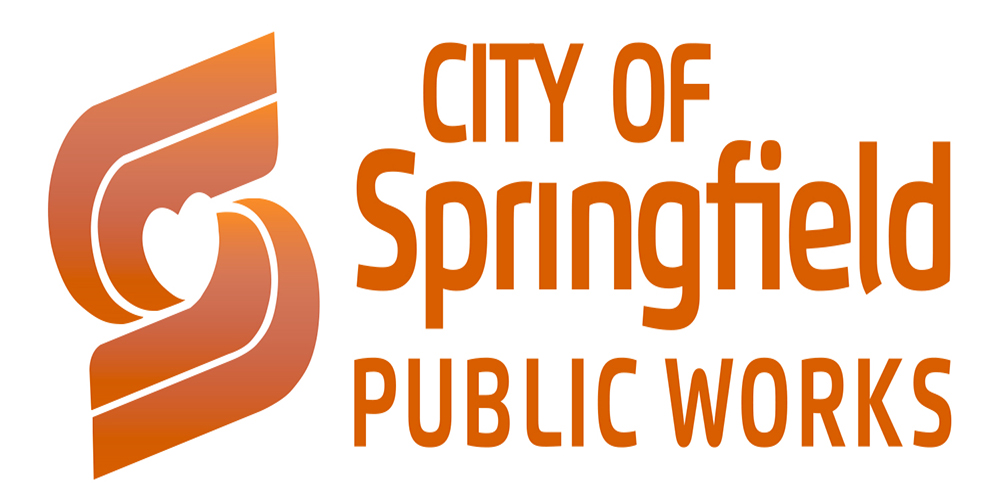 Over a month after completion of a more than $3 million intersection improvement project at Battlefield and Fremont, the city and its project partners have cut the ribbon via a virtual video.

The voter-approved project wrapped up in early November, and involved the widening of Fremont Avenue to five lanes between Battlefield Road and Sunset Street.

Improvements were also made at the Battlefield Road and Fremont Avenue intersection, with traffic signal upgrades and additional turn lanes.

“The goal of the project was to reduce traffic congestion in one of our busiest shopping areas,” Public Works Project Manager Jonathan Peitz said. “It’s too early for us to measure an improvement, but we are already seeing changes in traffic patterns in the area.”

The road work was funded through the city’s one quarter cent Capital Improvement Sales Tax.