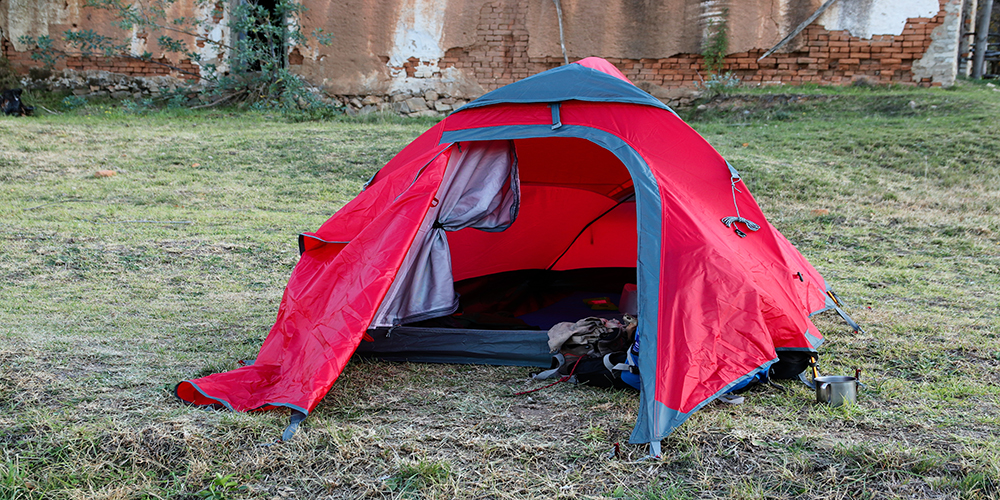 The city of Springfield has denied a request by the local NAACP “Economic Justice Task Force” to allow homeless people to use tents and tarps.

The city said they appreciated the group’s efforts to help “unsheltered persons,” and the city agreed the health and safety of unsheltered persons is important to the city, but ultimately declined the request because of public safety reasons.

“City owned property is intended to be used only for specific municipal purposes,” City Manager Jason Gage wrote in a letter. “As a result, we do not allow residential living in tents and under tarps on any private or municipal property throughout the community in an unregulated fashion.”

The city’s two cold weather shelters are operating at 50 percent capacity due to COVID-19, but city officials say that they have not been full most nights.

City officials provided information showing that 230 at-risk unsheltered individuals have been housed in area hotels and are having meals brought to them.

In addition to those housed in hotels, the city provided this information on other shelters:

An estimate of available Emergency Shelter (overnight beds for adults is 116.

A list of agencies this includes and their Pre-COVID (left column) and current (right column) beds is listed below.

The city also addressed an unproven allegation by the NAACP group that law enforcement officers tear up tents and that’s the city’s current practice.

“Tearing up tents is neither the policy, nor the current practice of the City of Springfield’s Police Department,” Gage wrote.

Gage’s letter also referenced the city’s ongoing partnership with the Ozarks Alliance to End Homelessness and recommended the NAACP look into working with the OAEH.

The city is also committing to a new date to inspect the former CVS location on Glenstone, which the NAACP group is hoping to turn into a shelter location.

Below are the letters from the NAACP and the city’s response.