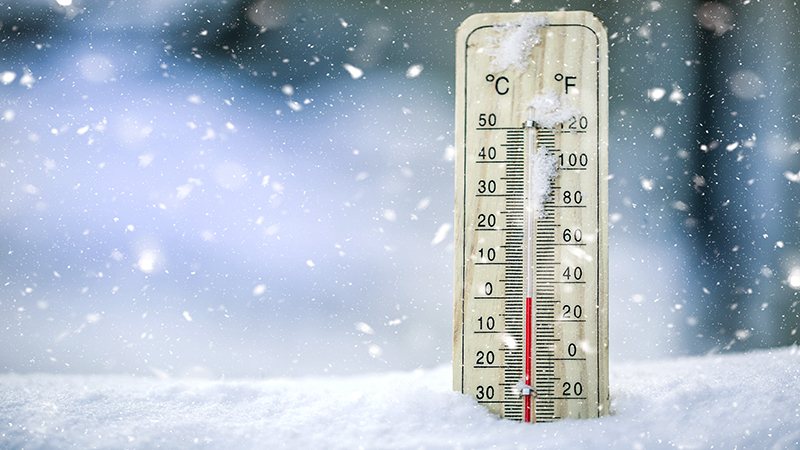 Meteorologist Mark Burchfield with the National Weather Service in Springfield said that the snowfall on Tuesday April 20 was the first on that day in over a century. The last recorded snowfall on April 20 was a trace amount in 1918.

“It was an unusual weather day,” Burchfield said.

Springfield broke temperature marks on both April 20 and April 21.

The low temperature on Wednesday morning was 26 degrees, which was lower than the record of 28 degrees set in 1978.