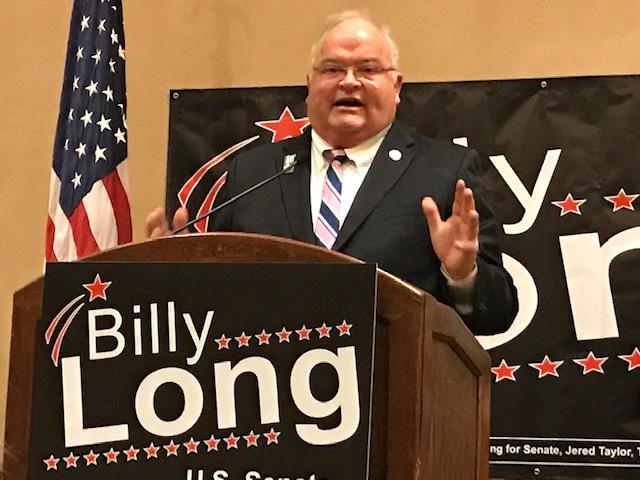 Southwest Missouri Congressman and U.S. Senate Candidate Billy Long is critical of what he calls, “The Missouri Swamp,” and says they are backing Congresswoman Vicky Hartzler in the Republican primary for U.S. Senate.

Long, who is also running for the open Senate seat, specifically calls out the Missouri Cattleman’s Association and other farm groups. Long is also emphasizing illegal immigration in his campaign.

The “Washington Examiner” has published his op-ed on the issue.