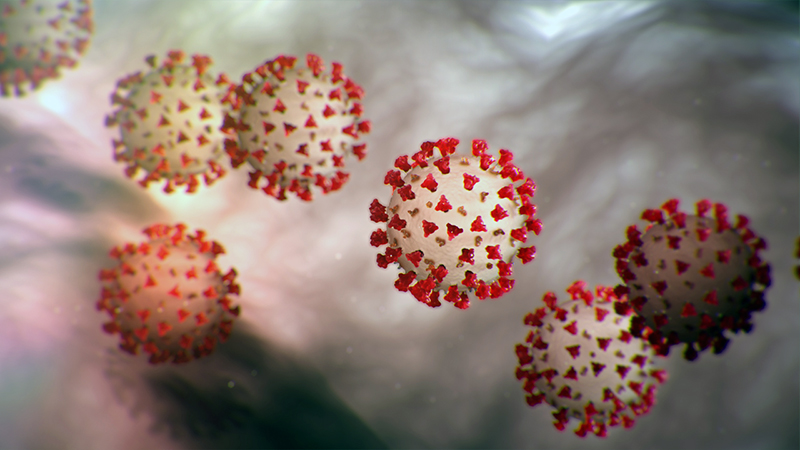 Contact Tracing Being Delayed Because of COVID Case Spike

The surge in new cases of COVID-19 is causing problems for the contact tracing systems in place in Greene County and surrounding counties, in some cases causing delays of a week or longer in reaching close contacts of positive cases being notified of the need to quarantine.

KWTO spoke with Springfield-Greene County Health Department Director Clay Goddard about one confirmed positive COVID-19 patient who had not been contacted in almost a week by anyone from the health department, and whose close contacts had not been contacted. Goddard called the situation a “microcosm of what’s going on across the country.”

Goddard told KWTO that St. Louis County is suspending contact tracing because they can’t keep up with the number of cases.

“I’ve heard that echoed in other health departments,” Goddard said. “We’re not there yet. In general, we’re trying to get to every case within 72 hours.”

Goddard went on to explain the processes behind contact tracing.

“Last week, the first through the seventh, we averaged 143 cases every day,” Goddard said. “When you receive a case [from the state], unfortunately it doesn’t always come in with a phone number to call, or the best time to get a hold of some individual. It takes some research. We try to get in touch with an individual in that first 72 hour window.”

Goddard said that some individuals won’t answer calls from the health department because they don’t recognize the number.

“There are a myriad of challenges that we face in this process,” Goddard said. “Those aren’t excuses, it’s just the reality that we face.”

Goddard said that anyone who is positive needs to contact their close friends themselves if they think those friends could be at risk. He said that there is also information on the Springfield-Greene County Health Department website about quarantining and self-isolation that can help someone before they are contacted by a health department official.

Kathryn Wall of the Health Department told KWTO that a change has been made to the notification system as of Monday involving the text messaging system that had been sent at the 72 hour mark. The texts will now go out to all cases 24 hours after the case is first reported to the SGCHD from the state if the person is not contacted directly by a health department staffer.

The previous 72 hour window for texts also included only business days; meaning weekends were not counted. This meant someone who tested positive on a Thursday afternoon would not have been texted until the following Tuesday. The new system texts include weekend delivery.

Wall also noted that health department staff make the initial contacts with people who have tested positive for the virus to obtain information regarding close contacts. The company contracted with the department for contact tracing, Maximus, does not have access to county residents who have tested positive for the virus. This can slow down the contact tracing system because of items mentioned earlier by Goddard or by the number of cases being so significant that health department officials cannot make a personal contact within the first 24 hours.