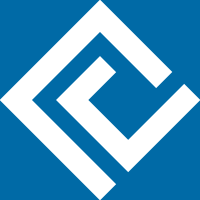 Street lights are out on West Bypass between Division and Kearney because of copper wire being stolen.